Rihanna and A$AP Rocky still have a party in honor of the future first child - yuetu.info 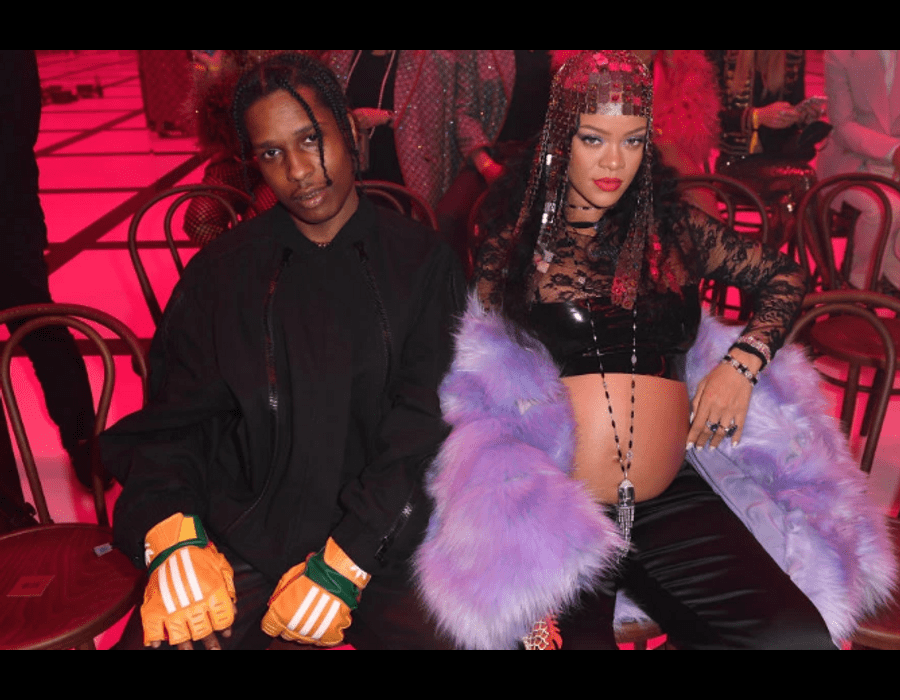 On the Web, they are wondering – perhaps the holiday has already taken place?

A few days ago, popular tabloids reported that Rihanna had canceled her April 20th baby shower due to the unexpected arrest of A$AP Rocky, the father of her first child. The news of recent weeks has affected the singer’s emotional state, but the rapper was freed on bail, and it appears that the party in honor of the unborn child will still take place.

Rihanna is officially in her third trimester, and given her shower date, she could give birth sometime in May or earlier in June. The billionaire business owner is excited about his first child. When it comes to pregnancy, the singer told People, “I’m enjoying it.” As far as style is concerned, she said, I don’t have to worry about hiding my belly. If I feel a little fat, so be it! This is a baby!

Pictures of t-shirts given to Rihanna and A$AP Rocky baby shower guests have surfaced on social media, citing a service that prints custom prints on clothing. The front of the t-shirts is decorated with baby pictures of future parents, and on the back is the inscription: “I went to Ree and Rocky’s rave shower, and all I got was this awesome t-shirt.” Fans of the team read in the colors of the letters a hint of the baby’s gender, and in the word “rave,” they guess the possible name of the couple’s heir or the style of the planned party.

Some publications write that the baby shower had already taken place last Sunday, after which the couple, along with family and friends, were seen at Rihanna’s favorite Italian restaurant Giorgio Baldi in Santa Monica. Of course, truth or speculation remains a mystery, but we know for sure – A$AP Rocky is personally subscribed to the account of the brand that released the commemorative t-shirts.