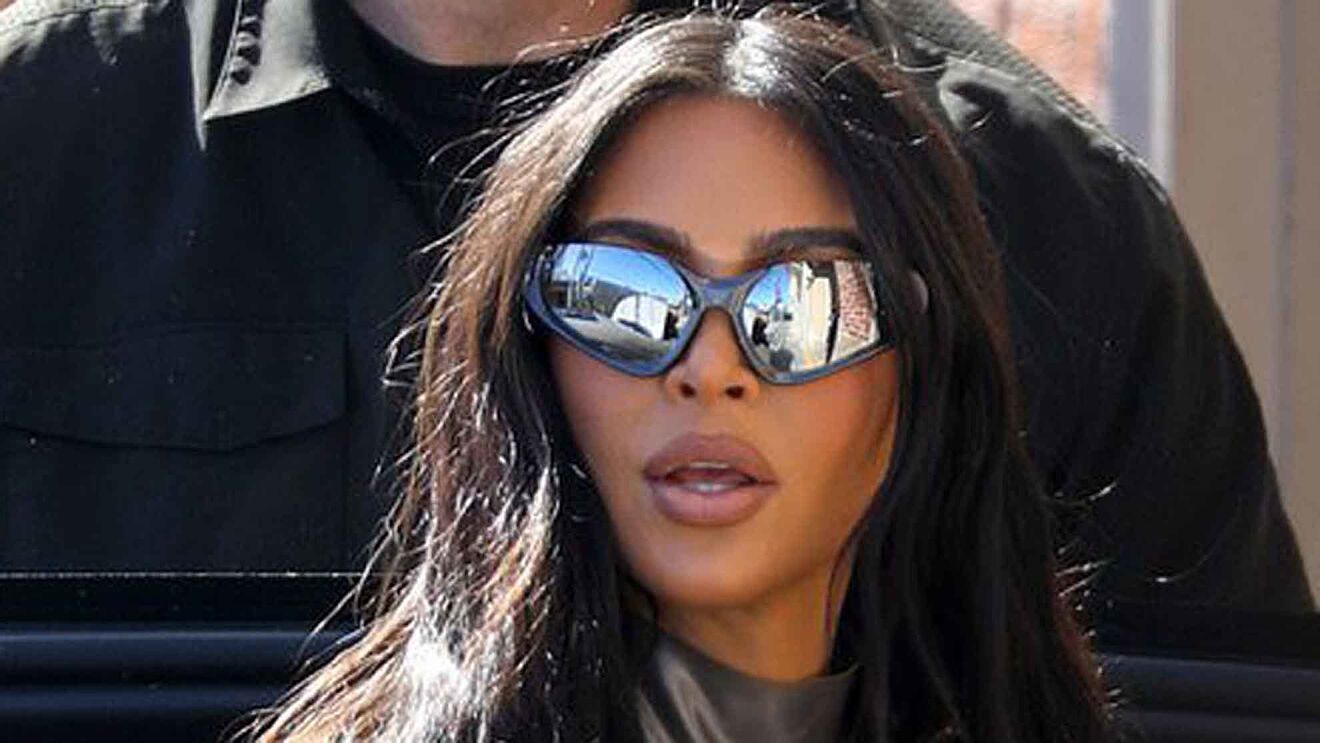 Ray J addressed the 2007 sex tape with Kim Kardashian. Check out the latest reports revealed by The Shade Room.

TSR noted that Ray J labeled a recent storyline on The Kardashians “a lie.”

‘At the time, he was referring to the story that he had a second sex tape featuring himself and Kim Kardashian and plans to release it. Now, Ray J is reportedly correcting a narrative he says has been a “burden” and “embarrassment” for him, to the point where he has felt “suicidal.”‘ Ray J said.

‘When I put on the comments that all of this is a lie, I didn’t mean Kanye coming to meet with me about some second sex tape,’ Ray J told @dailymail. ‘I mean all of this is all a lie. From the beginning of us putting this sex tape out, this has been the biggest lie in the industry in the history of entertainment,’ TSR noted.

TSR said: ‘In the exclusive conversation with #TheDailyMail, Ray J dropped bombshell details about the infamous tape, including that its release in 2007 with #VividEntertainment was a consensual partnership between him, Kim and Kris Jenner.’

‘I’ve never leaked anything. I have never leaked a sex tape in my life. It has never been a leak,” Ray J said. “It’s always been a deal and a partnership between Kris Jenner and Kim and me and we’ve always been partners since the beginning of this thing.’ TSR notes.

The Shade Room continued and said that apparently, what sparked Ray J’s confession was the Kardashian show episode where Kim is seen crying while speaking on the phone. At one point she questions whether Ray J stuck a—Read More On TheShadeRoom.Com

A commenter posted this: ‘We already knew this!!!! Anything to talk about these sluts, I guess,’ and a fan said: ‘Imagine watching your daughter getting pounded, and all you see is money, like honey we made it.’