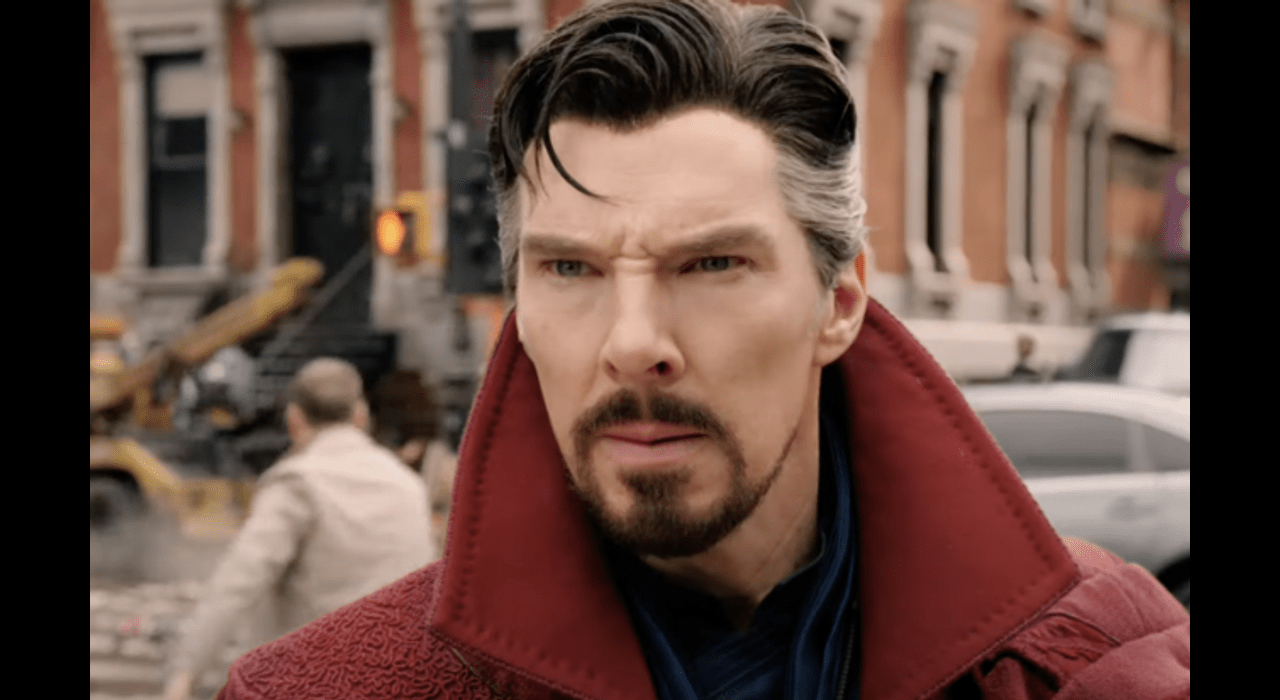 Peggy, in the video, fights the Scarlet Witch.

Marvel Studios has unleashed a new trailer for Doctor Strange: Into the Multiverse of Madness. The video showed Professor X and Captain Carter performed by Patrick Stewart and Hayley Atwell.

It is quite possible that this is Captain Carter from the animated series “What if …?”, Who took the super-soldier serum instead of Steve Rogers. In the teaser, Carter fights Scarlet Witch (Elizabeth Olsen).

In addition, you can better see the luminous character in the teaser. Clearly, this is indeed Maria Rambeau (Lashana Lynch) as Captain Marvel, as many Marvel fans believed. As expected, Xavier, Carter, and Rambeau will be part of the Illuminati Earth Defenders from an alternate reality.

There’s also a new feature for Doctor Strange: Into the Multiverse of Madness. The video promises to show alternative versions of Doctor Strange (Benedict Cumberbatch) and the Scarlet Witch. It was also hinted in the video that the film would intriguingly continue the story of the formation of Wanda Maximoff, who received a cool development in the WandaVision series – where the sorceress became stronger and more self-confident.