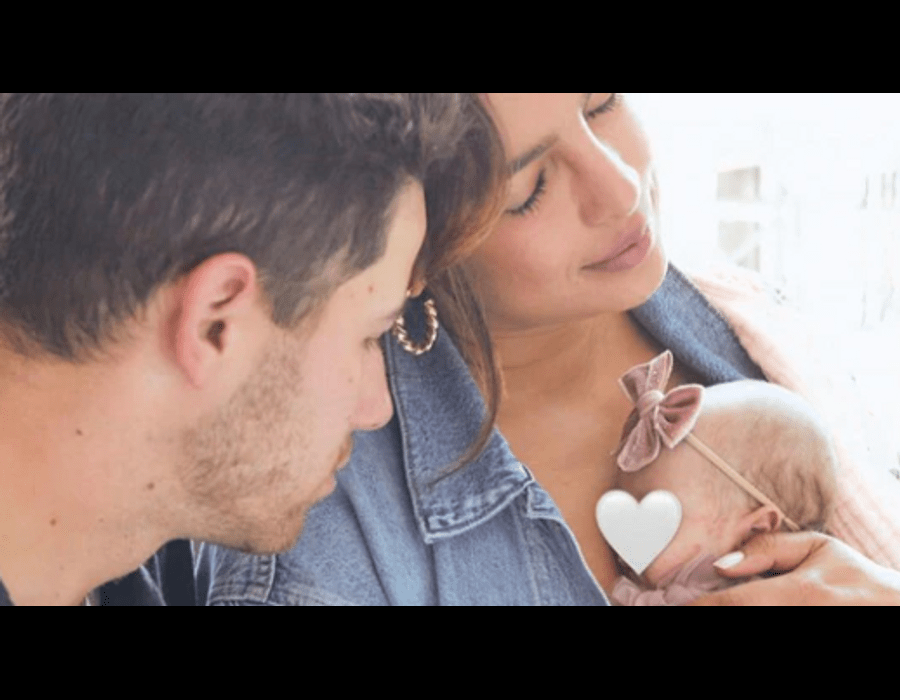 On January 21 of this year, Priyanka Chopra and Nick Jonas told fans the good news – they became parents for the first time. No one expected this, as the couple has repeatedly stated that they do not plan to have children yet due to a busy work schedule. It turned out that the stars used the services of a surrogate mother. The daughter of the stars was born on January 16 in a hospital in Southern California. The baby was born 12 weeks premature. She will remain in the hospital until she is fully recovered. The surrogate mother is next to her. This is reported by the Daily Mail.

The couple has been thinking about replenishment for a long time, but the work did not allow them to fulfill their dream. “Priyanka has no fertility problems that could prevent her from having a child. Due to the busy schedule, the stars could not find the time to conceive a baby during ovulation,” the insider explained the situation.

The baby was named Malti Marie, as evidenced by the birth certificate, which accidentally hit the web. Unfortunately, the girl was born 12 weeks premature, so she spent the first 3.5 months of her life in the hospital. About this difficult period, Priyanka and Nick told their fans on social networks.

“On this Mother’s Day, we can’t help but reflect on these past few months and the roller coaster we’ve been on. We now know what many people have experienced. After 100+ days in ICU, our little girl is finally home,” Jonas wrote on social media, where he also shared the first family photo with Malty Marie.

“We also want to thank all the doctors, nurses, and specialists at the Children’s Centers who have been selflessly there every step of the way. Our next chapter starts now,” Priyanka added.