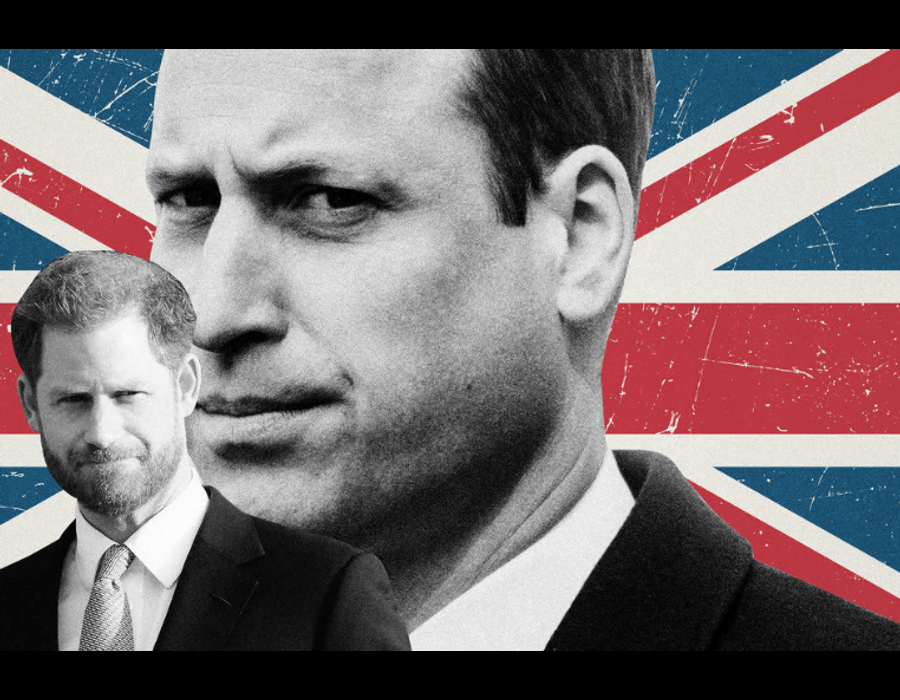 This is how royal expert Omid Scobie described the reaction of Cambridge to the arrival of Prince Harry in the UK. Recently it became known that the entire Sussex family, including children – Archie and Lilibet, will come to the Queen’s Platinum Jubilee celebration in June this year. However, as it hung out, not everyone was happy with this decision because Prince William was sure that the presence of his brother could overshadow such a grand celebration. But experts assure us that the Duke of Cambridge simply had no choice but to endure the discomfort that would result from the arrival of the Sussexes in the Kingdom.

In any case, Cambridge will have to give in, if only for the sake of the happiness of his grandmother, because Queen Elizabeth II will see her great-granddaughter Lilibet for the first time.

By the way, earlier, there were rumors that the Sussexes would not come to the UK, as Harry is actively involved in polo with his friend Nacho Figueres. And for the summer, the team of the sports club has a whole series of matches planned, one of which falls on the weekend on the occasion of the Queen’s platinum jubilee. However, experts said that the Queen personally asked the Duke to attend the ceremony in the Kingdom.

It is worth noting that her majesty will not be present at all events dedicated to the anniversary but will attend only the most important celebrations. It is reported that other representatives of the British crown will replace the monarch at all other celebrations, so Prince William is worried that the arrival of the Sussexes will turn it all into a “dog and pony show. ” Experts also believe that the Cambridge did not forget how Meghan Markle “Mocked“ his wife, Kate Middleton, so he will always be against her company.