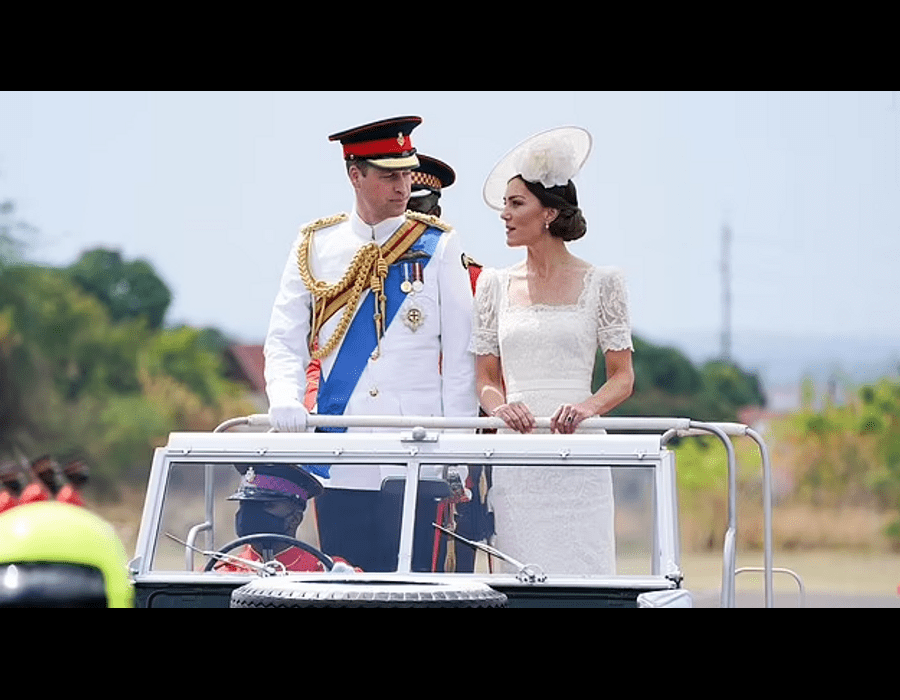 Prince William and Kate Middleton plan to retire titles. No one knew exactly how Prince William planned to modernize the monarchy. Still, rumors about the new reforms of the grandson of Elizabeth II have been actively discussed on the Web for several months. British subjects assumed that the future king could completely get rid of most of the traditions of the crowned family – and these guesses turned out to be absolutely correct.

According to The Mirror, the Cambridge couple intends to give up high-profile titles. It is not yet known what William plans to call himself after the coronation, but an insider close to the family claims that the prince plans to make a “revolution” at Buckingham Palace.

“They want to forgo bowing and curtseying in public, be more approachable, less formal, less intrusive, break with many traditions and focus on the modern monarchy,” an anonymous source told the tabloid.

It is also noted that the first thoughts about the need for reforms appeared immediately after the unsuccessful royal visit of William and Kate to the Caribbean. Residents of Jamaica, Belize, and the Bahamas came out with protests against the British monarchy. Apparently, now the Duke and Duchess are trying to patch things up by tearing up the rule book and abandoning the old-fashioned methods of government. Recently, Prince William and Kate Middleton often traveled separately, so a joint tour of the countries of Central America was extremely important for the couple. Unfortunately, the couple’s long-awaited trip was overshadowed by unexpected news – and you’ll never guess what exactly ruined their plans. However, it is quite improbable that this will help calm the growing republican sentiment in the former colonies of England.