Prince Harry and Meghan Markle are planning another interview with Oprah Winfrey - yuetu.info 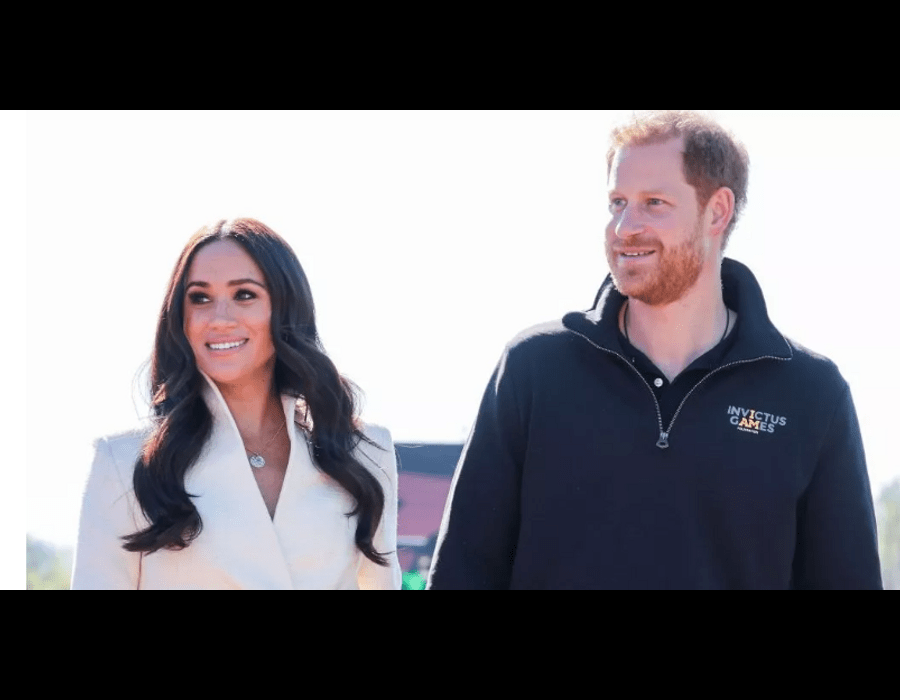 Apparently, Prince Harry and Meghan Markle were inspired by their upcoming trip to the UK for the Queen’s Platinum Jubilee, so they are already planning in advance how they will dispose of the information received in the Kingdom during the visit. According to sources, the Sussexes were outraged by Tina Brown’s new book “Palace Papers,” where an expert reveals new secrets of the royal palace. But, of course, the work did not go without mentioning Prince Harry and Meghan Markle, which seriously offended the dukes, and now they want to dot all I again.

As a reminder to our readers, expert and author Tina Brown stated that Meghan Markle” hated every second of the trip to Australia.” The expert said that not every tour of the royal family members is based on the efforts to solve any problems. “Yes, these trips are old-fashioned, but they help build connections,” Brown said.

“She found it meaningless and did not understand why everything was arranged the way it was. Megan was surprised that thousands of people had gathered at the Opera House in Sydney to see them. The Duchess did not understand the reaction and behavior of these people who were so happy for the arrival of the royal family representatives,” Brown wrote, explaining that this visit could be regarded as a “traditional agenda.”

Tina is sure that it was the appearance of Meghan Markle in the life of Prince Harry that prompted him to leave the British crown once and for all.

“Meghan definitely understood her role because they were members of the royal family. However, the absence of the Duchess is not as noticeable as the departure of Harry. The prince was very loved in the UK, but they were not very happy when Meghan interfered in the affairs of the monarchy. Therefore, it is unfortunate that everything turned out this way,” concluded Tina.