Prince Harry and Cressida Bonas dated for about two years, from 2012 to 2014 and advised the prince harry to seek the help of a psychotherapist - yuetu.info 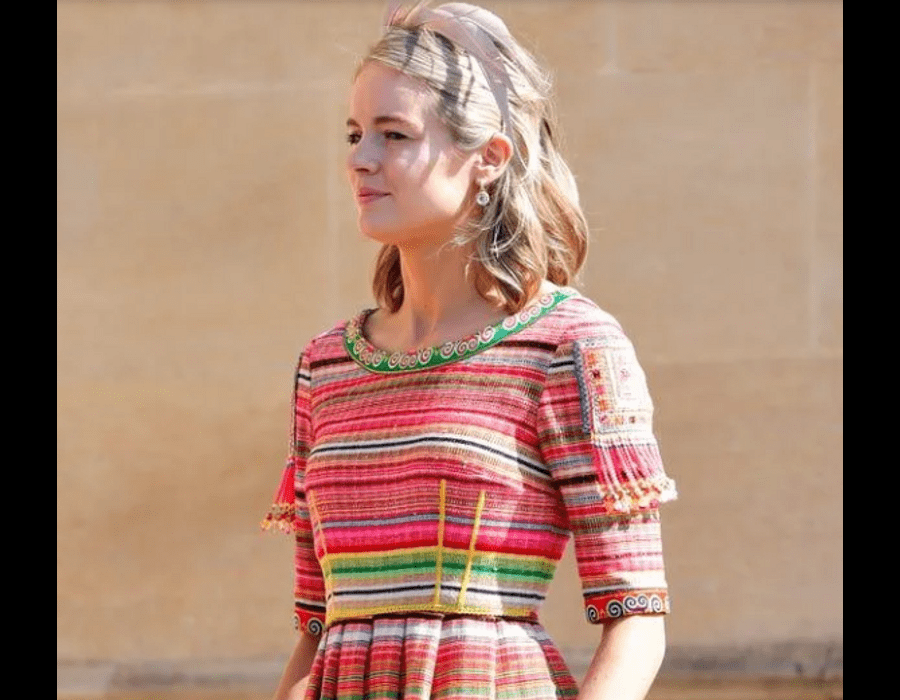 Prince Harry and Cressida Bonas dated for about two years, from 2012 to 2014. It was during this time that Cressida, according to the book The Palace Papers by Tina Brown, advised the prince to seek the help of a psychotherapist. Cressida began to worry about his mental health seriously. Few people know that it was she who first convinced Harry to see a psychotherapist .”

One anonymous family friend told Tina Brown that Cressida “got him to admit he had problems and see a psychoanalyst .” The same insider revealed that Prince Harry wrote her a letter thanking her for pushing him into therapy when they broke up.

Prince Harry and Cressida broke up because she wanted to focus on her acting career, although it was said that the couple’s decision was driven by intense media attention. The parting was amicable. Cressida and Harry remained friends, and she even attended his wedding to Meghan Markle in 2018. “Last weekend, I was at the royal wedding,” she wrote in a blog post about the day.

“The invitation plainly says that guests must wear hats. I chose the minimum number of feathers – and I can only hope that I did everything right.

In 2020, Cressida married another Harry, Harry Wentworth-Stanley, but her famous ex-boyfriend didn’t attend the wedding, possibly due to the pandemic. “I had a private wedding,” said the happy bride. “In less than two weeks, a socially distancing sterile church service of 30 people was organized. The restrictions meant that there were no hymns, no brass instruments, and no loud talk. Disappointing for a musical family. Not what we hoped, but it hung out to be a more intimate and special day than we could ever imagine. Imperfect but perfect – a day we will never forget .”