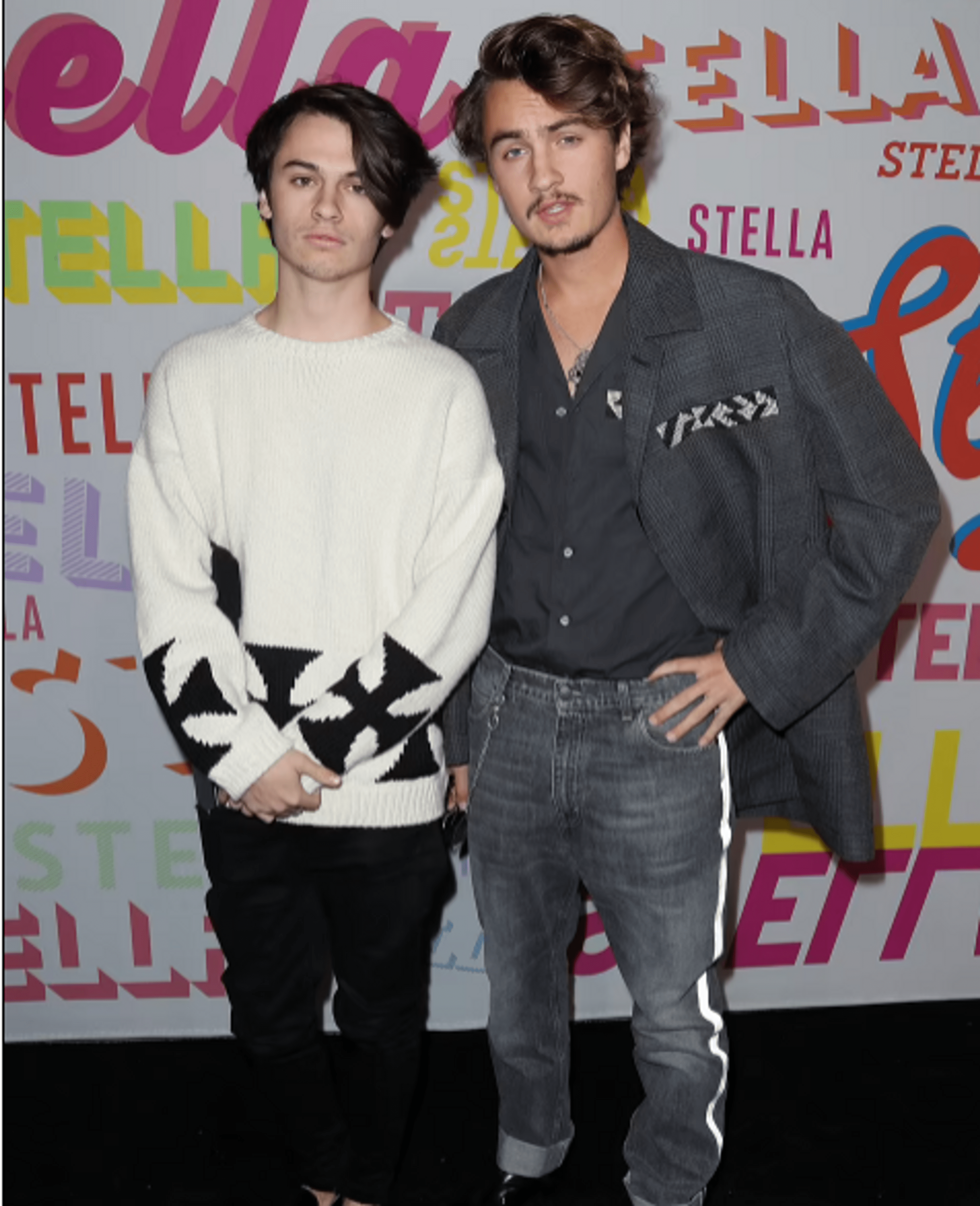 Brandon and Dylan Lee bought a three-bedroom mansion in one of the prestigious areas of Los Angeles for $4 million, TMZ reports.

The sons of Pamela Anderson bought a house of 344 sq. m in ranch style. It has three bedrooms, a living room with a fireplace, a modern kitchen adjoining the dining room, and a yoga room in the attic. On the territory, in addition to the main house, a guest area of ​​37 sq. m, a swimming pool, and a garage for two cars.

Shortly before buying a new property in the Los Angeles area of ​​Encino, 25-year-old Brandon and 24-year-old Dylan Lee sold their home in Malibu for $ 3 million, where they lived most of the time.

Brandon Lee, like his mother, starred in films and TV shows and also released a clothing line called Swingers Club. His younger brother Dylan is a musician and model who has walked for Dolce & Gabbana and Hugo Boss.

Earlier, It was reported that Madonna had put up a house for sale for $25.9 million. Madonna is selling a mansion in the prestigious Hidden Hills area near Los Angeles. This is reported by the Daily Mail.

Last year, the singer bought the estate from The Weeknd for $19.3 million. Now the house, whose area is 4 thousand square meters. M put up for sale for $ 25.9 million.

The mansion has seven bedrooms, a large living room with a bar, a dining room with panoramic windows and a fireplace, a wine cellar, a home theater, and an office. Since the last two property owners were musicians, the listing states that the property includes a “music lounge.” In addition, the three-acre property features an olive grove, a basketball court, a saltwater pool, a 10-person spa, and a guest house. The garage was built in the style of the movie “Blade Runner.” In addition, Madonna built a home gym and dance studio.