On the set of the first Aquaman, Jason Momoa took a big risk with his health in underwater scenes - yuetu.info 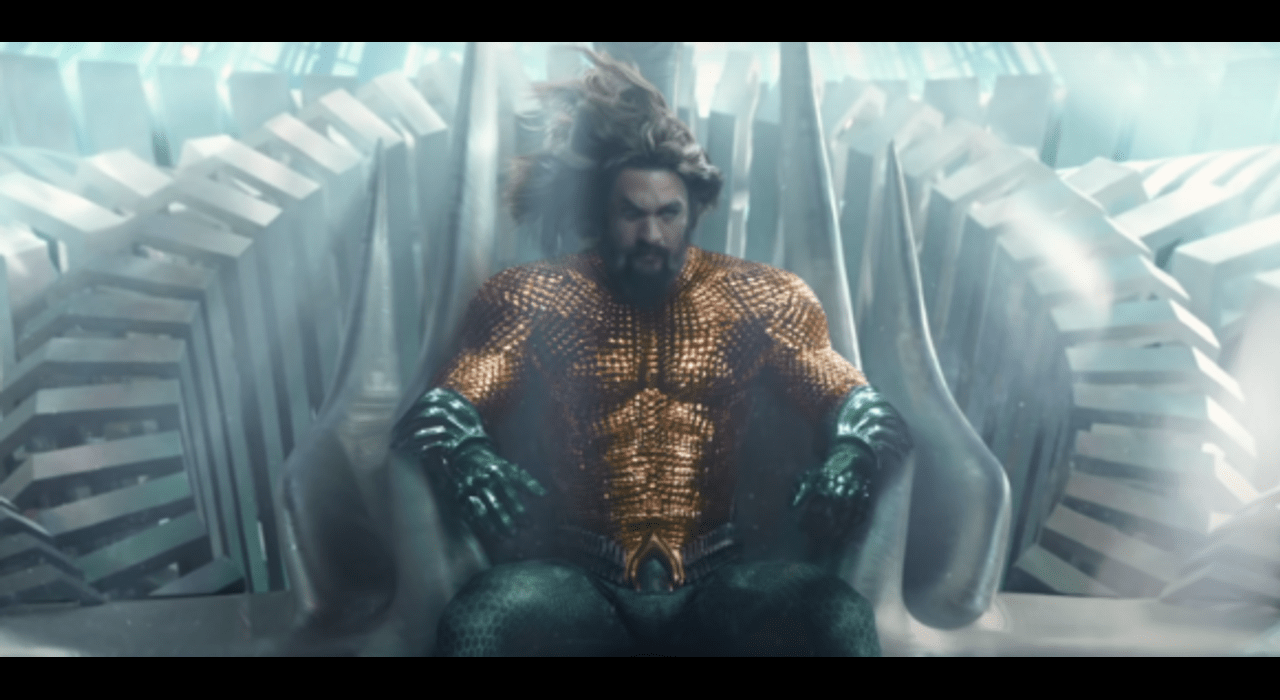 At the annual CinemaCon film festival, the secrets of many anticipated premieres are revealed. During the presentation of Warner Bros. Discovery, Director James Wan revealed the plot of Aquaman: The Lost Kingdom. The film will be unleashed on March 17, 2023, and the team decided to use new technologies to create underwater scenes.

“It’s not that painful for the actors, and they make my job easier because they don’t scream or yell. But the most significant thing is that it really frees up the director and the effects allow me to do things that I could never do before, which is very interesting,” Wang said from the stage.

Behind a beautiful and dynamic picture, professional acting is sometimes hidden in not the most comfortable conditions. In the past, even a strong man like Jason Momoa and his team experienced a lot of physical pain, especially when they had to hang for several hours on metal wires.

However, now the situation has changed thanks to the use of the latest technology dramatically. The Aquaman sequel will see Jason Momoa join forces with an unlikely ally to save Atlantis. According to Wang, everyone’s favorite superhero complained about the swimming scenes on the set of the 2018 movie.

“It’s not the most comfortable setup for actors. It puts a lot of pressure on the perineum. So for someone like Momoa, who weighs over 90 kilos, this is not the most pleasant experience. Jason told me: “James, I don’t think I will have children soon,” the director shares.

Again, we will see colorful characters performed by Amber Heard, Patrick Wilson, Nicole Kidman, Yahya Abdul-Mateen II, Randall Park, and Dolph Lundgren. In March, Warner Bros. announced that the latest installments of DC films would be released worldwide in cinemas with an impressive delay. The long-awaited premiere of Aquaman: The Lost Kingdom has been pushed back from December 2022 to March 17, 2023