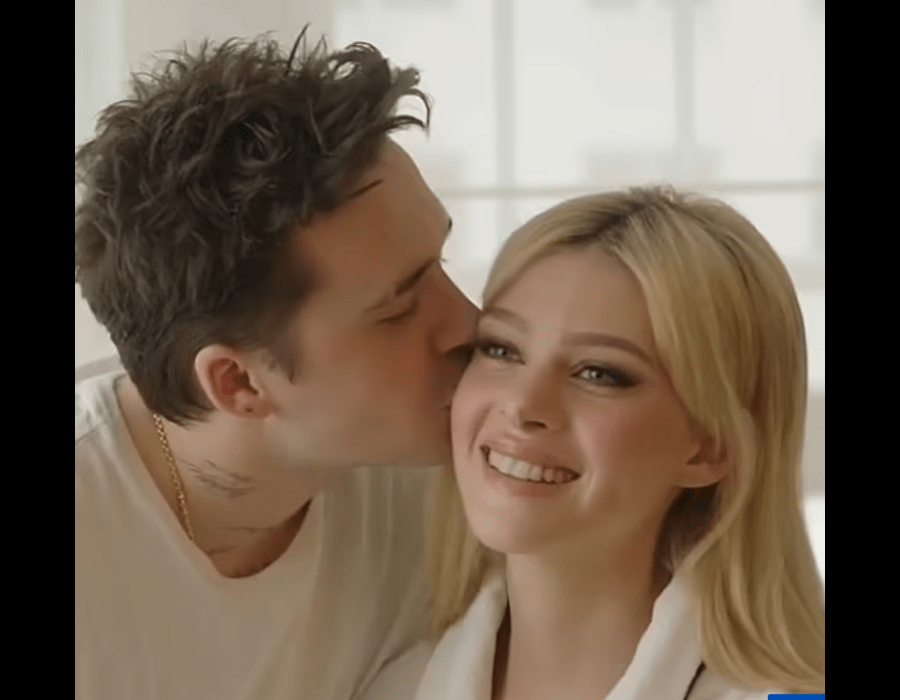 In an interview with Vogue, the eldest son of David and Victoria Beckham, 23-year-old Brooklyn, and his newly-made wife Nicola Peltz spoke about the first month of marriage.

On the eve of the annual Met Gala, Brooklyn Beckham and Nicola Peltz starred in a video interview for Vogue in the Get ready with us format (“Get ready with us”). The newlyweds shared their emotions about what it is like to go out in the new status of spouses. “This is my second Met Gala. The first one is when I’m married,” Brooklyn said. This is our debut public appearance as husband and wife, and we are very excited.” Nicola added that she was happy to go to the ball with Brooklyn in both September 2021 and May 2022.

In addition, they stated that they feel like an “older married couple” despite getting married about a month ago, on April 9, 2022. “Brooklyn and I are like an older married couple. We go to bed very early because we both have to work in the morning,” Peltz said, while Beckham nodded approvingly.

Earlier, it was reported that Brooklyn Beckham showed himself to be a caring husband at the Met Gala afterparty. The newlyweds attended the Met Gala afterparty. Brooklyn Beckham did not change clothes and came to the party in the same outfit as the ball in a cream suit and a translucent shirt. However, his newly-made wife, Nicola Peltz, did not miss the opportunity to “walk” in the light of another image. The girl changed the pink Valentino dress, which she showed off the previous evening at the Metropolitan Museum of Art in New York, for an equally spectacular mint one, with slits at the waist. The long hem of the dress stretched across the floor while walking, and Brooklyn carefully picked it up so that Nicola would not stumble.