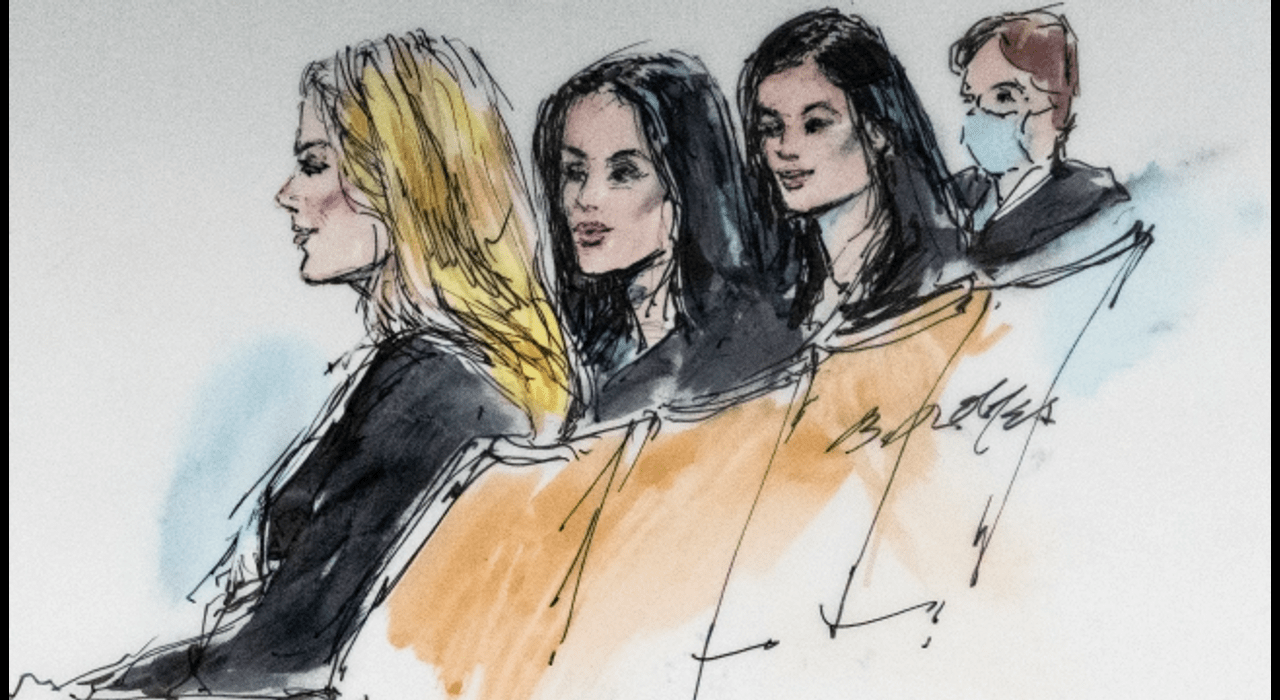 Actress, dancer, and model Blac Chyna (Angela Renee White) failed to sue the Kardashian -Jenner family for $108 million in a defamation case. At a meeting on May 2, the court found Chris, Chloe, Kylie, and Kim innocent of the offenses imputed to them. It is reported by the Daily Mail.

In April 2022, Chyna reopened her legal action against four members of the Kardashian family, which she filed in 2017. The model accused them of deliberately disrupting the filming of her reality show “Rob and China” and defamation. Chyna worked on the project with the girls’ brother Rob Kardashian. The official reason for the closure of the reality show was the low ratings.

The court also proved regular threats against the Kardashian family from Chyna. Social media users expressed confidence that the model sued the star clan for her own PR.

Earlier it was reported that Kim Kardashian wore the original dress of Marilyn Monroe at the Met Gala.

Met Gala attendees knew that Kim Kardashian and Pete Davidson would be the last to arrive on the red carpet. But, according to The Hollywood Reporter, Kardashian managed to surprise fans. She wore the legendary “Happy Birthday Mr. President” dress that Marilyn Monroe wore in 1962.

Considering the Metropolitan Museum of Art’s latest fashion show, In America: An Anthology of Fashion, many thought Kardashian was paying homage to America by wearing a re-creation of the Jean Louis dress Monroe wore in 1962 when she sang to John F. Kennedy at Madison Square Garden.

There were rumors that this was not a copy of Monroe’s dress but her real dress during the event.