Miuccia Prada dresses Elvis Presley in a new biopic about the legendary king of rock and roll - yuetu.info 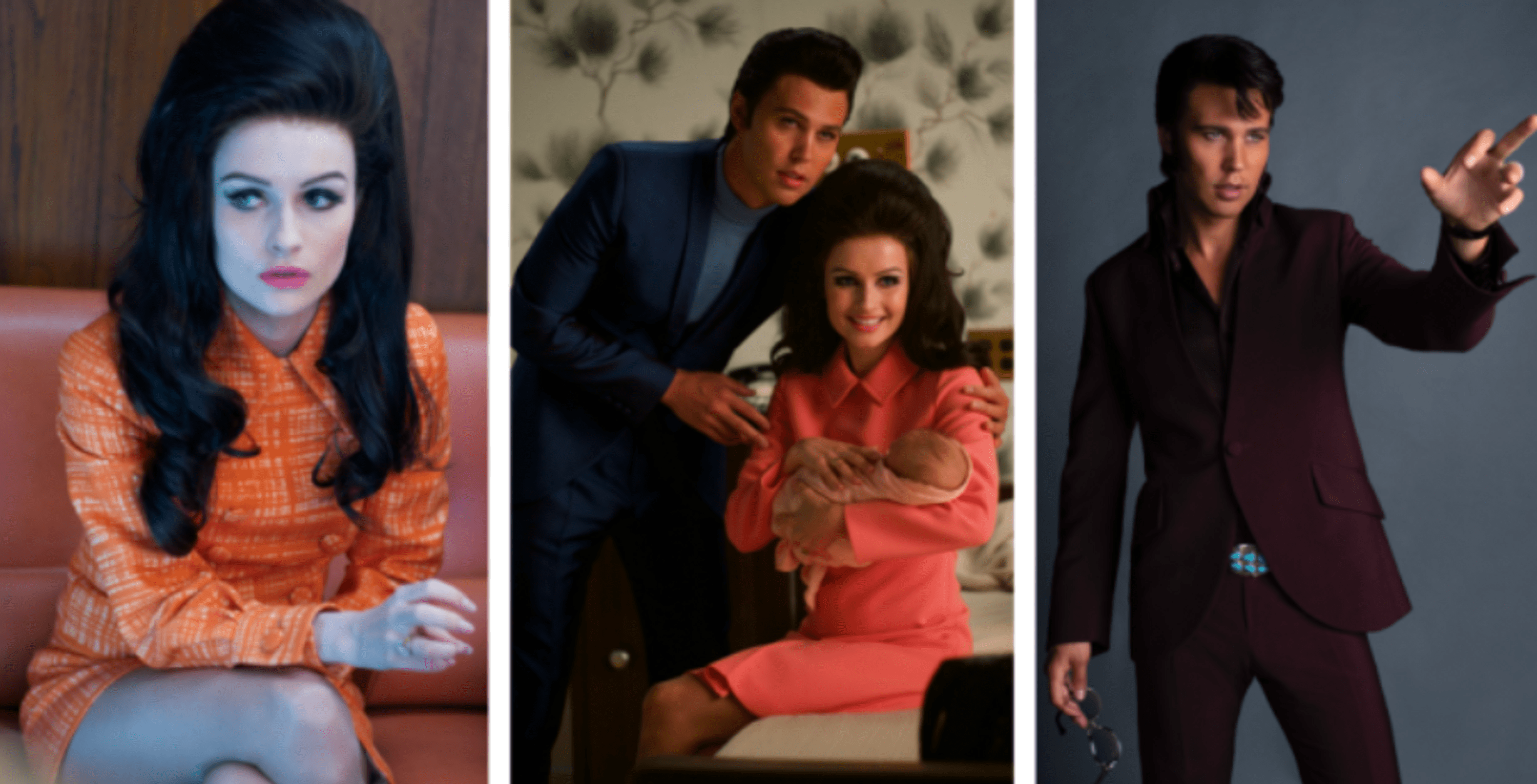 Miuccia Prada dresses Elvis Presley in a new biopic about the legendary king of rock and roll. Creative director of Prada and Miu Miu, together with Oscar-winning costume designer Catherine Martin, worked on the images in the new tape of Baz Luhrmann.

If you love the work of director Baz Luhrmann – expressive and very colorful – then you should also thank costume designer Catherine Martin for this feeling. It was she who was responsible for the formation of the visual appearance of the heroes of “Moulin Rouge,” “Romeo + Juliet,” and “The Great Gatsby.” For the costumes in two of these tapes, Katherine received Oscar statuettes.

While working on The Great Gatsby, starring Leonardo DiCaprio, Martin joined creative forces with Miuccia Prada, creative director of Prada and Miu Miu. Their efforts were justified by the Academy Award, and now the collaboration is repeated: the Italian designer again dresses the characters of Baz Luhrmann and Catherine (partners not only in cinema but also in life). This time, the costume designer, along with Senora Prada, recreated the wardrobe of Elvis Presley and his entourage in the Elvis film, which is about to premiere at the 75th Cannes Film Festival.

In the biopic, which tells the story of growing up and becoming the king of rock and roll, the role of Presley is played by Austin Butler. As it became known from recent publications on social networks, screen Elvis and his wife Priscilla will spend part of their screen time in images that combine the signs of Prada and Miu Miu and the spirit of the musician’s era.