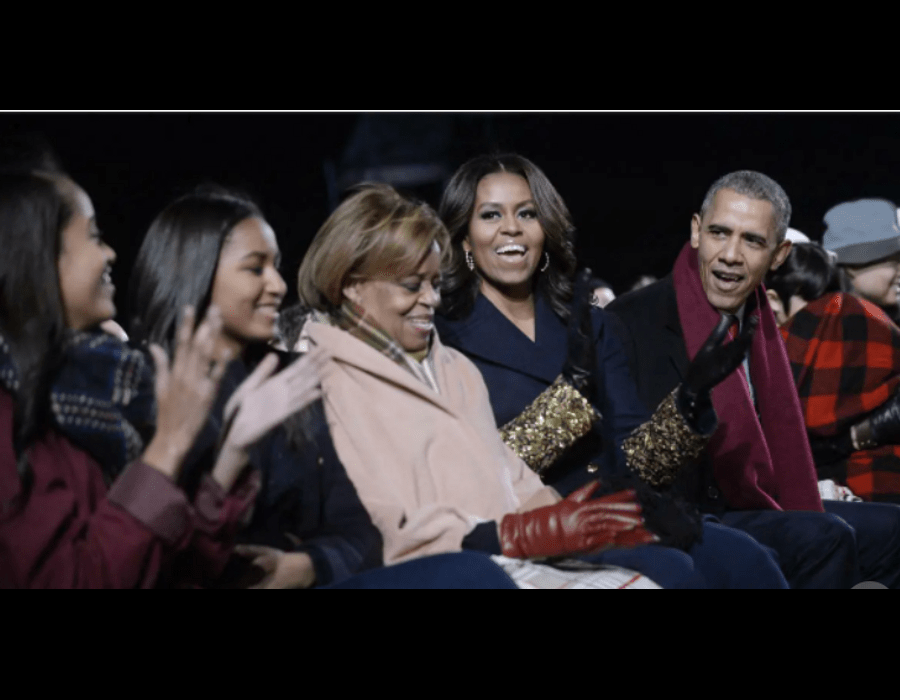 Michelle Obama Dedicates White House Exhibition to Mom. Former US First Lady Michelle Obama celebrated Mother’s Day, celebrated annually in the United States on the second Sunday of May, with an exhibition dedicated to her mother. It is reported by People.

In the video in which Michelle Obama announced the opening of the exhibition, she said: “Hi everyone, I’m Michelle, and everyone knows me as the daughter of Marian Robinson.”

She also spoke about the exhibition itself, which is called “Opening the White House” and is taking place at the Obama Presidential Center in Chicago.

“She conveys the values ​​my mother instilled in me—community, family, bringing people together, creating a warm, welcoming space where everyone feels at home,” Michelle Obama said.

Within the limits of an exhibition, the interiors of some rooms of the White House during times of the presidency of Barack Obama will be reproduced. In particular, these will be the East Room, where banquets were organized, and the Blue Room, where a Christmas tree is set up. Also on show will be a copy of the South Lawn of the presidential residence, where informal events are held, including the search for hidden eggs at Easter.

Explaining why she chose to dedicate the first Presidential Center exhibition to her mother, Michelle Obama said that her mother gave her “unconditional love,” and without her, she wouldn’t be who she is.

The Obama Presidential Center itself is not yet open – its construction was announced in September 2021. So the exhibition will be located at the site of its construction in the south part of Chicago.