Members of the Korean group BTS wanted to be released from military service - yuetu.info 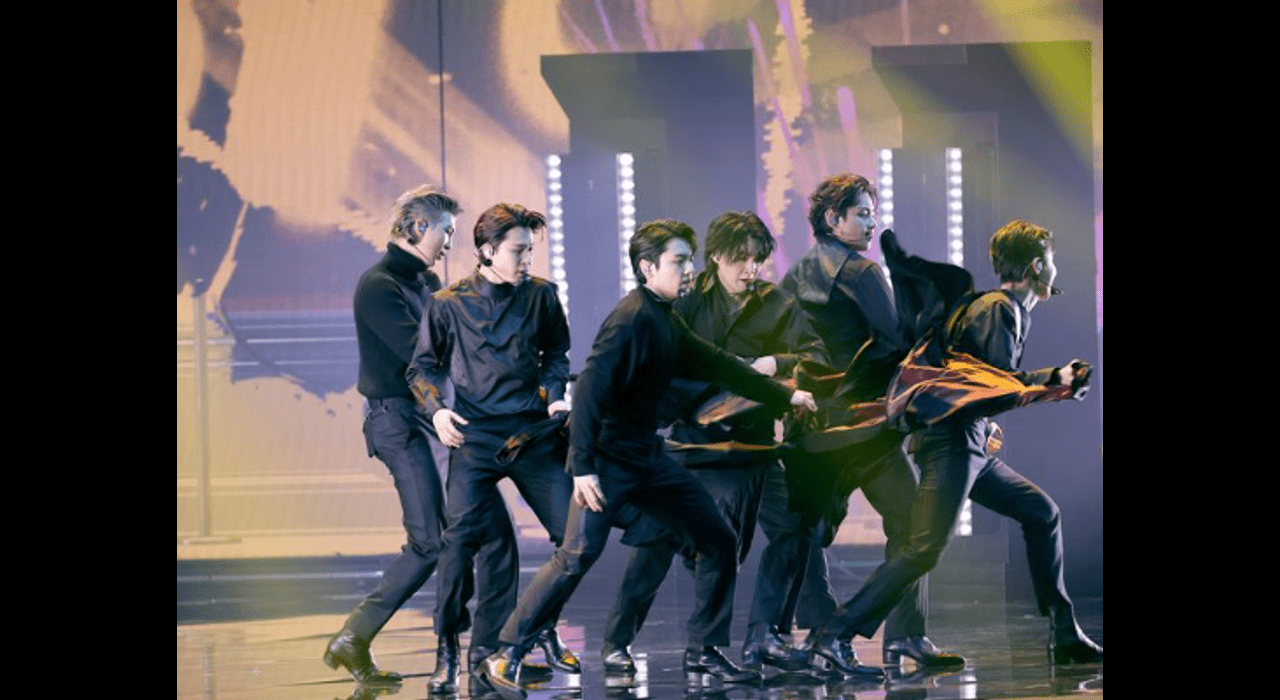 Members of the Korean K-pop group BTS may be exempt from two years of military service. It is reported by Variety.

South Korean Minister of Culture, Arts and Sports Hwang Hee called on the government to release the musicians from service, as the suspension of BTS’s creative activities for two years would be “a real loss for the country’s culture.” “The whole world will feel it. Now they have reached incredible heights in promoting Korean pop culture,” the minister said.

Hwang also wanted to propose a new law that would allow pop stars to serve their country outside of the military.

According to the current law, now in Korea, all male residents of the country between the ages of 18 and 28 are needed to complete two years of military service. The exception applies to Olympic champions and performers of folk and classical music. Korean pop artists have never been released from service before.

In March of this year, it became known that the live broadcast of the concert of the South Korean K-pop group BTS led the film distribution in  CIS. The show titled BTS Permission to Dance: On Stage – Seoul took place on March 12. In total, cinemas sold 45,202 tickets and earned 67 million.

In the second position was the film adaption of the cult video game Uncharted: the film directed by Ruben Fleischer “Uncharted: Not on the Maps” collected 60.7 million rubles over the weekend. Previously, the BTS group won the main nomination of the major American music award American Music Awards (AMA). The musicians were recognized as the best artists of the year. The K-pop group also received awards in the categories “Best Duo or Group” and “Best Pop Song.”