Meghan Markle, in a delightfully feminine outfit, shows her love for Prince Harry in public - yuetu.info 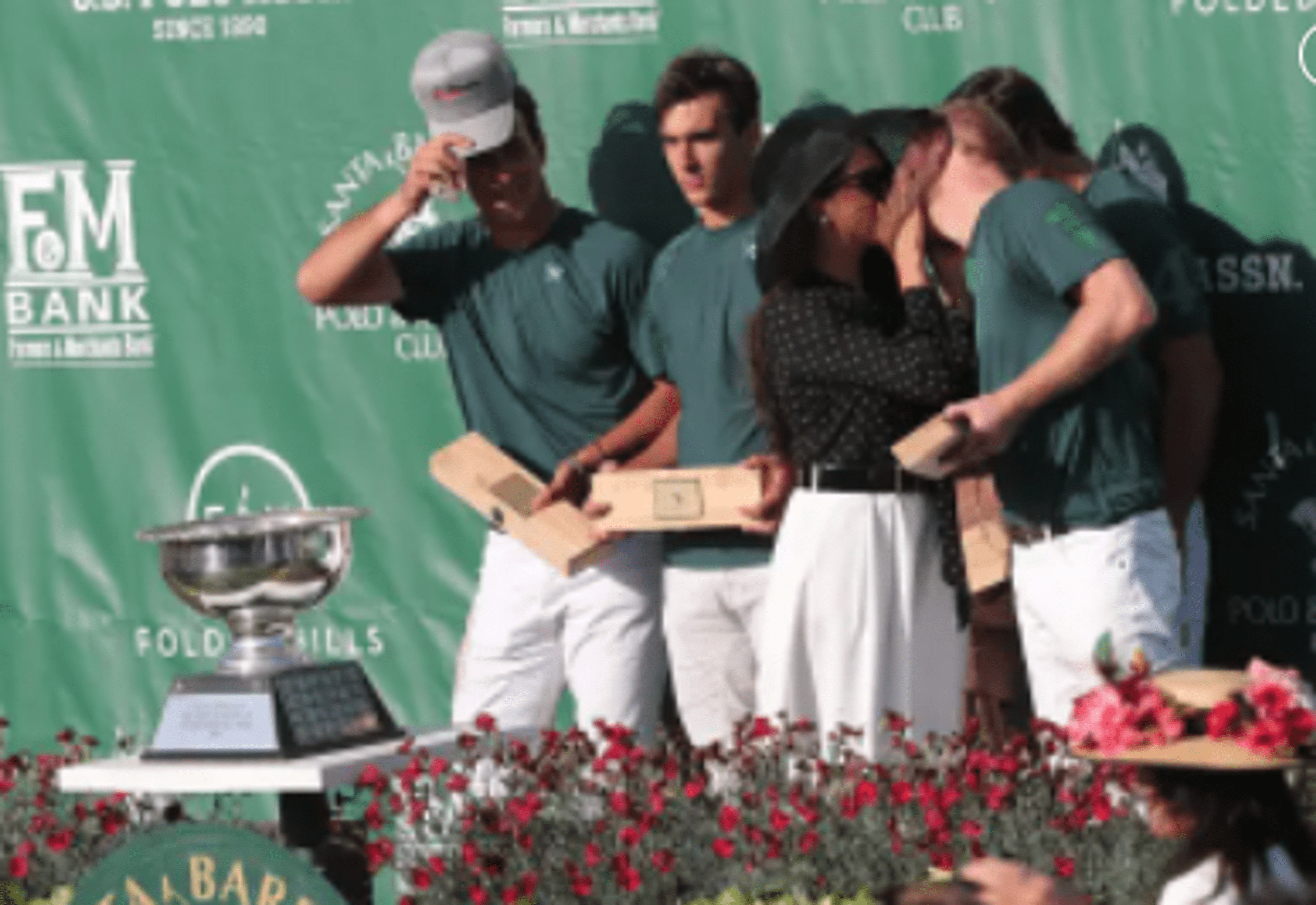 Meghan Markle, in a delightfully feminine outfit, shows her love for Prince Harry in public. The Duchess of Sussex gives her husband kisses in honor of his victory in the polo tournament.

Last weekend, Meghan Markle accompanied her husband to a polo tournament at the Santa Barbara Polo & Racquet Club, which is run by Prince Harry’s close friend Nacho Figueres, a 45-year-old Argentine athlete nicknamed “David Beckham of polo” for his success.

For a family outing, Megan chose a feminine look in the style of the heroine Audrey Hepburn from the movie “My Fair Lady” :

Audrey Hepburn starred in the cult films “Breakfast at Tiffany’s,” “Roman Holiday,” “Sabrina,” “How to Steal a Million,” and many others. The winner of the Oscar, Golden Globe, Emmy, and Grammy awards went down in history as one of the most stylish and talented women of her era. We recall the most vivid phrases of her movie heroines.

Snow-white shorts with wide pleats, a black blouse with white polka dots, and an elegant hat with a translucent brim. The 40-year-old duchess complemented her Sunday outfit with designer sunglasses, large glasses, sandals, and a black leather belt.

37-year-old Harry played on the side of the Los Padres team that won the tournament, and in honor of this, Megan awarded her husband with a kiss in front of all those gathered. Reporters captured the star-studded kiss, as well as the duchess’ care for her husband – the photos show Meghan wiping lipstick off Harry’s face with an embarrassed smile.