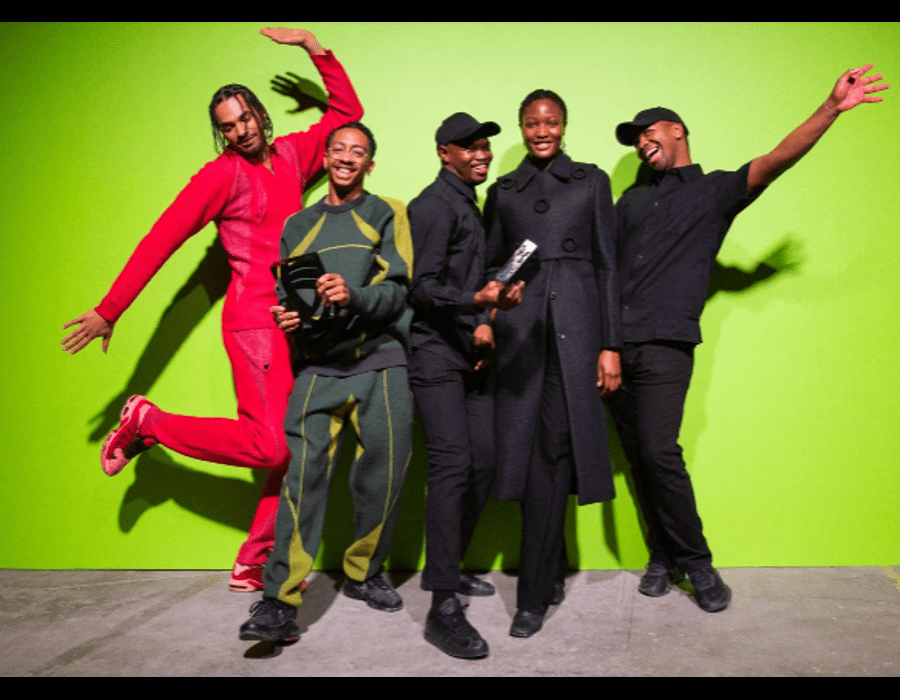 We tell you everything you need to know about a young brand that won the jury’s hearts of a prestigious competition and won a large cash prize as a result.

One of the first awards for young designers was the International Woolmark Prize, which appeared in the 1950s of the last century. The talent contest was an initiative of the International Wool Secretariat, which brings together wool producers from Australia, New Zealand, and South Africa. With the help of the award, they decided to look for both promising new names and innovative approaches to working with the natural material in which they specialized. Over the years, the winners of the International Woolmark Prize were Karl Lagerfeld, Valentino Garavani, and the very young, 18-year-old Yves Saint Laurent. In 2022, the same award, following Matty Bovan, was taken by British designer Saul Nash.

The expert jury of the International Woolmark Prize 2022, which included Byredo founder Ben Gorham, journalist and respected French editor Karine Roitfeld, stylist Ib Kamara, who recently presented the collection with H&M, Hermès creative director Nadezh Wane-Cybulski, model Naomi Campbell and other reputable industry names, it was extremely difficult to make a decision: this year’s finalists are incredibly strong designers. Each of them was definitely worthy of a 200 thousand Australian dollars cash prize. Among the contenders for the victory was Rui Zhou, winner of the Karl Lagerfeld LVMH Prize 2021. “It’s horrible! exclaimed Riccardo Tisci, creative director of Burberry. – Today, it was very difficult to judge. However, it’s great to see Saul Nash’s work stemming from dance and hip-hop culture and how he creates the dancers’ clothing, which is usually made from acrylic, knitted fiber.”

What is behind the Saul Nash brand that ultimately allowed him to break away from promising competitors? Designer (and choreographer!) Saul Nash grew up in North East London and came to fashion practice in an unconventional way. Nash has been dancing for many years and received a Bachelor of Arts in Performance Design from Central Saint Martins in 2015. He started designing menswear as a graduate student at the Royal College of Art in 2018.