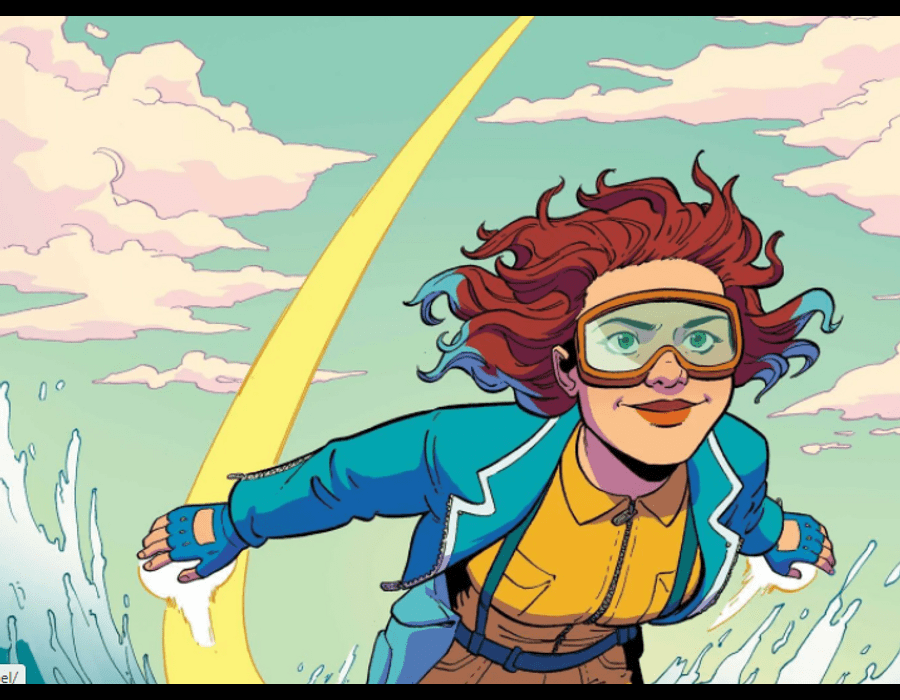 Marvel Comics has revealed a new transgender superhero named Escapade. This is reported by the portal Comicbook.

The company introduced a transgender mutant who can move in space. He will be part of Marvel’s lineup of LGBT characters. It is specified that Escapade will be dedicated to a 20-page comic created by American writer Charlie Jane and drawn by illustrators Anders Ro Stein and Ted Brandt.

Escapade’s real name is Shela Sexton. Together with her, her best friend Morgan Red will appear in the comics, who, like her, is a professional thief.

“For as long as I can remember, I’ve always been the Marvel Universe and constantly hummed a song from the Spider-Man cartoon in my soul. So I was very excited to be able to introduce a new hero and stand in line with all my favorites. I hope Escapade and Morgan Red inspire transgender and non-binary people around the world to believe that they, too, can fight for justice through the power of creativity.”

Illustrator Brandt noted that now the world needs such characters as Shela Sexton. He added that it was an honor for him to participate in the process of creating this superheroine.