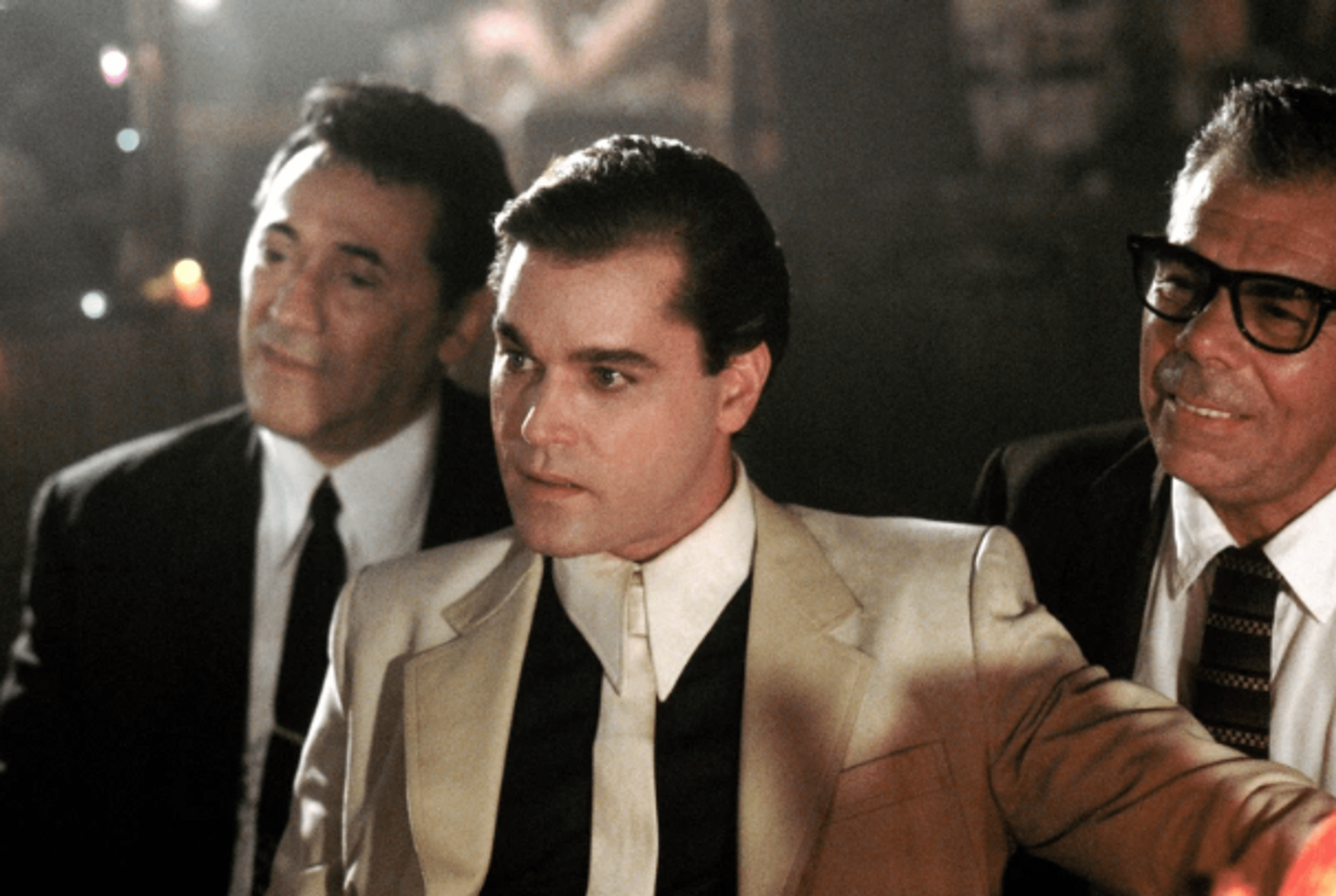 American director Martin Scorsese remembered the acting performance of the late Ray Liotta in the gangster drama The Goodfellas, calling him incredibly talented. It is reported by the New York Post.

“I was shocked and overwhelmed by the news of the sudden death of Ray Liotta. He was an incredibly talented, brave, and courageous actor. Playing Henry Hill in The Goodfellas was not easy: this character had so many facets, so many complex sides,” said the director. Ray was in almost every long and difficult scene. He struck me. I will always be proud of the joint work that we have done. I sympathize with his loved ones. My heart is broken: we lost him too soon.”

Ray Liotta passed away in his sleep at the age of 68. The actor was in the Dominican Republic, where he was filming the film “Dangerous Waters” with his participation. The cause of death is still unknown.

Liotta’s career is believed to have begun to experience a renaissance in recent years. In 2019, he featured prominently as a divorce lawyer in Noah Baumbach’s multi-Oscar-nominated drama Marriage Story. In 2021, he appeared on the screen in the high-profile crime drama No Sharp Moves by Steven Soderbergh and the prequel of the cult series The Sopranos, The Many Saints of Newark by Alan Taylor. He also starred in the yet-to-be-released Cocaine Bear by Elizabeth Banks and was supposed to star alongside Demi Moore in Substance.

In addition, Liotta has been cast as one of the leads in the Apple TV+ miniseries The Black Bird, which is in July 2022. The project’s creator was the famous writer and author of the books “Shutter Island” and “Goodbye, baby, goodbye” Dennis Lehane. Liotta was also going to be a producer on the history of the New York mafia series “Five Families.” The deceased is survived by his daughter Karsen and fiancée Jaycee Nittolo.