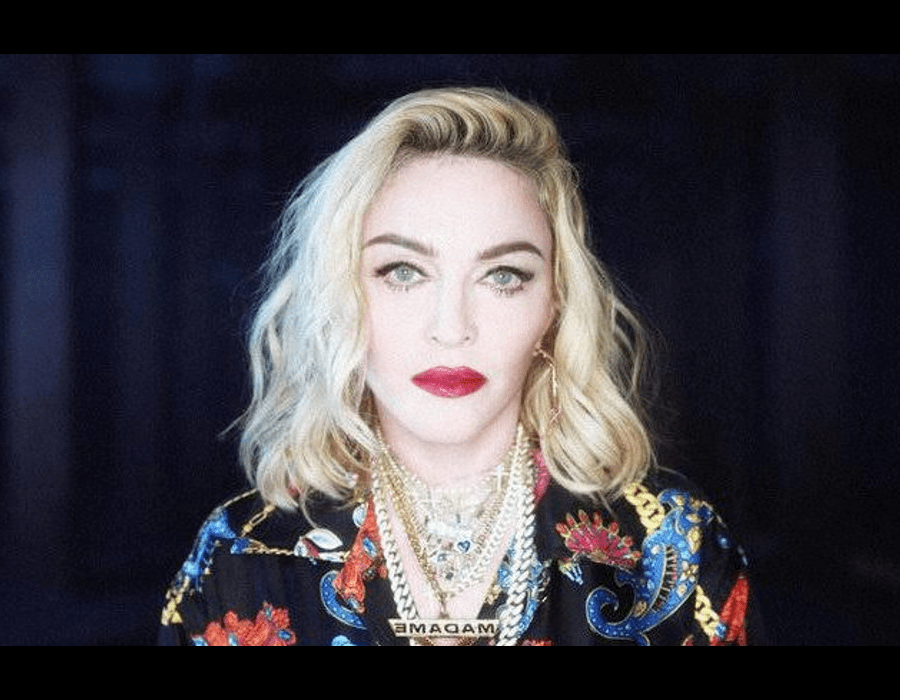 American pop singer Madonna has invited Pope Francis to meet to reconsider her ex-communication. The artist publicly addressed the pontiff on Twitter.

Born Madonna Louise Ciccone asked for a second chance almost two decades after the Vatican excommunicated her, denouncing “blasphemous” behavior on stage. The 63-year-old celebrity called herself a good Catholic and also stated that she was ready to fix everything.

“I was excommunicated from the Catholic Church three times. It’s not fair,” Madonna said. Pope Francis has not yet replied to the singer.

Madonna was criticized by the Catholic Church after a scandalous performance in Rome in 2006, during which she was “crucified” on stage. The late Cardinal Ercilio Tonini said at the time that the queen of pop had gone “too far” and called her actions “blasphemy.”

It is open enmity to crucify oneself during a concert in the city of Pope and Martyrs. It’s nothing more than a scandal and an attempt to create publicity, “said Cardinal at the time, according to Standard.

The moment will come when this woman will learn that Christ also died for her on the cross, that He shed His blood for her. I feel sorry for him.

Madonna previously mentioned that she had grown up as a Catholic and, in an interview with Harper’s Bazaar, called it “ridiculous” and raised her voice about her relationship with religion.

I like provocation; it’s in my DNA. But nine times out of 10, for one reason, he told the magazine in 2013 that he was not a great fan of the rules.