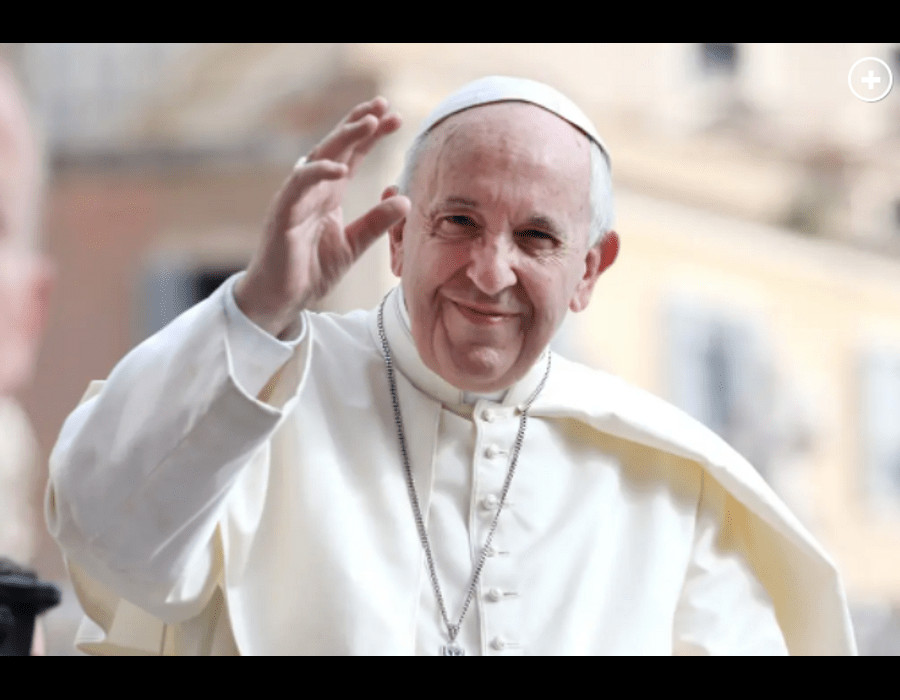 Madonna asked Pope Francis to meet and discuss her behavior. Madonna addressed Pope Francis almost two decades after the Vatican criticized her “blasphemous” behavior. The singer – born Madonna Louise Ciccone – said she would like a second chance to make things right, vowing that she is a “good Catholic. “

“Hi, @Pontifex Francis – I’m a sound Catholic. I swear! I don’t swear,” Madonna tweeted to the Pope. “Several decades have passed since my last confession. Is it possible to meet sometime to discuss some issues that are important to me?”

The pop star famously came under fire from the Catholic Church after her controversial performance in Rome in 2006, during which she was “crucified” on stage as part of a theatrical act. At the time, the late Cardinal Ercilio Tonini spoke out with Pope Benedict XVI’s approval, stating that “the Queen of Pop has gone too far, “calling the performance “blasphemous.“

“To crucify oneself during a concert in the city of popes and martyrs is an act of open hostility. This is nothing but a scandal and an attempt to attract public attention,” the cardinal said then. “The time will come when this woman will understand that Christ died on the cross and that he shed his blood for her. I feel sorry for her”.

Madonna has previously mentioned that she was raised Catholic and has been open about her relationship with religion, calling her relationship with religion “funny. ” “I like to provoke; it’s in my DNA. But nine times out of 10, there’s a reason for it,” she told a journalist back in 2013, saying she was “not a big fan of the rules .” Perhaps the time has come for the singer to “gather stones. ” Or another high-profile show awaits us, where the Pope also has a role.