Machine Gun Kelly and Megan Fox in a dress with a defiant neckline at the premiere in Hollywood - yuetu.info 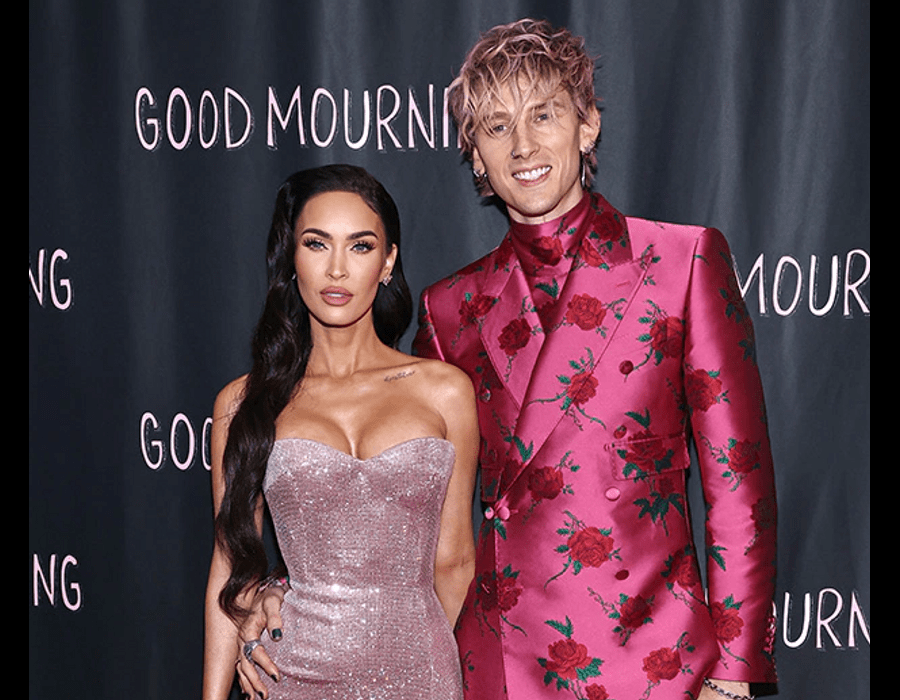 Machine Gun Kelly and Megan Fox in a dress with a defiant neckline at the premiere in Hollywood. The bride and groom love to appear in public in outrageous pair outfits.

35-year-old mother-of-three Megan Fox looked like a real sex bomb when she arrived with her fiancé Machine Gun Kelly at the premiere of the comedy Good Mourning, in which they played together. Good Mourning, the directorial debut of MGK and his close friend Mod Sun, will be released worldwide next week.

The trailer for the new comedy film Good Morning has hit the web, featuring a young actor played by machine gun Kelly (who also worked as one of the scriptwriters and directors). What) Before an important work meeting, he receives a breakup message from his girlfriend, Apple. And with the help of friends, including Pete Davidson, he’s trying to figure out how to move on – going back to his beloved or going for an interview, after which he can get a lead role in a great movie.

Her companion preferred an equally spectacular outfit to match her favorite: a purple satin suit with a bright print of red roses.