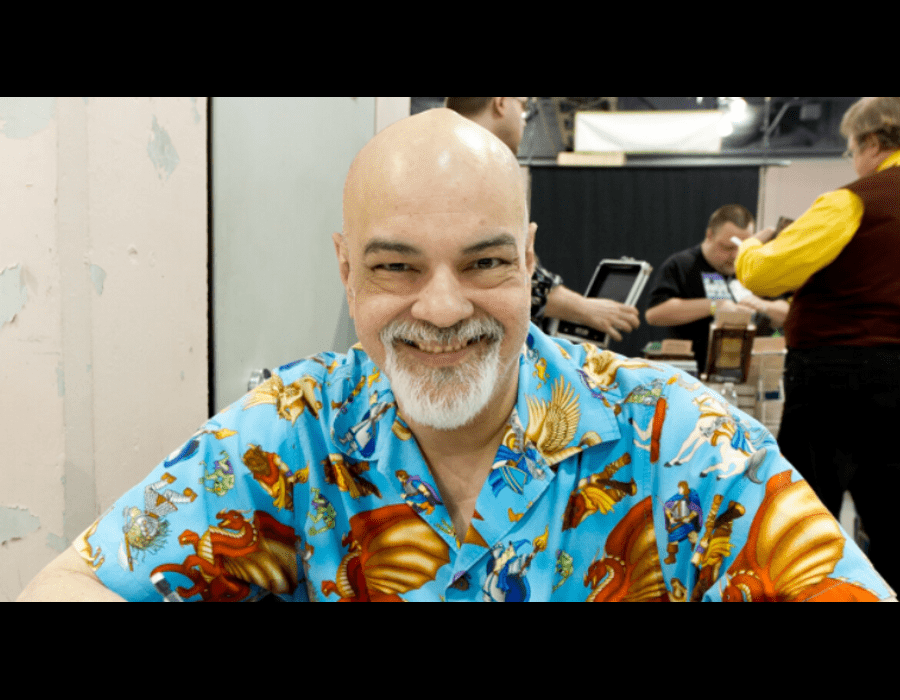 Legendary DC and Marvel comic writer George Perez dies. Comics author and illustrator George Perez, who worked on the Wonder Woman and The Avengers series, passed in the United States at the age of 67. NBC News reports it.

A true icon, George Perez, one of the most popular and famous American comic book artists of the past half-century, has died at the age of 67 due to complications from pancreatic cancer.

It happened on May 6. This was reported by Constance Eza, who ran the comics page on Facebook. George passed away surrounded by family.

Large comic portals, of course, have already retold George’s bibliography, but there is no point in translating it because almost everything is listed on Wikipedia.

It makes sense to look at the latest photos of Perez and the drawings that were dedicated to him. It was previously announced that DC would dedicate a spread to George, which will fall into all of the publisher’s June comics.

The illustrator passed away on May 6 with his family after a long battle with the disease – in December 2021, the artist revealed that he had been diagnosed with stage III pancreatic cancer. Then he clarified that doctors give from six months to a year.

DC Comics said in a statement that Perez left “an indelible mark on the world of comics” and influenced “an entire generation of creative talent.”

In the early eighties, Perez began his long association with DC Comics, working on their Justice League of America and helping launch their New Teen Titans, which soon became one of DC’s most successful franchises.

Perez also worked on projects such as The Avengers and the 1987 reboot of Wonder Woman. He was also behind DC’s 50th Anniversary Crisis on Infinite Earths series and designed the look of the battle suit for Superman’s nemesis Lex Luthor in Action Comics.