Kylie Jenner has registered a brand of products for eyelash products KYLASH - yuetu.info 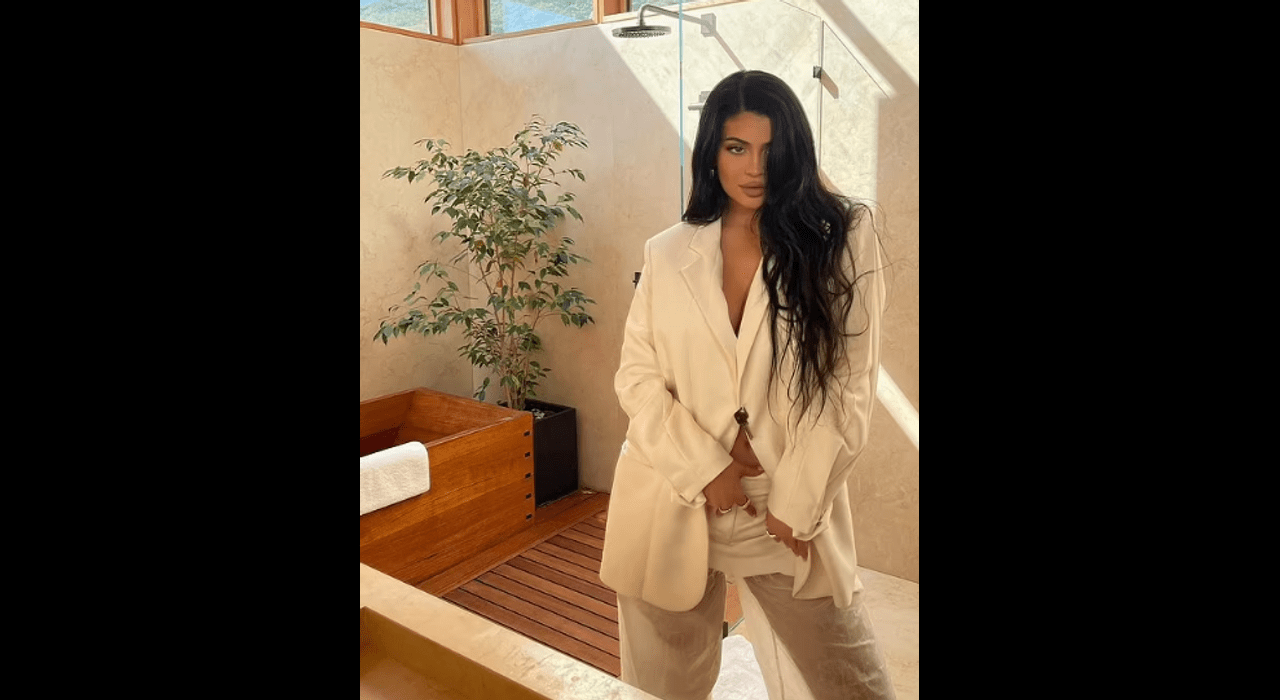 Kylie Jenner already has a pretty impressive list of her brands: Kylie Swim, KYLIE SKIN; Kylie Jenner, the youngest billionaire in history, decided to increase capital and took up a very fashionable topic – she launched a vegan cosmetics brand for skincare. We already know that her Kylie Cosmetics makeup is literally swept off the shelves and in online stores in the first hours of sale, but now, in addition to matte lipsticks and contouring, Kylie will also take care of the health of our skin.

Kylie Baby, Kylie Cosmetics, and her KENDALL + KYLIE clothing line, which she launches with her sister. But it turns out that the businesswoman will not stop there and wants to further expand her empire. However, who would refuse to earn extra money if all your goods are bought up by loyal fans.

It became known that the KYLIE JENNER team has just filed documents for the registration of the trademark KYLASH – the word is formed on behalf of the owner and the word lash – eyelashes. The docs detail that Kylie and her mum (who cares) want to dive into all things lashes. The brand will launch products such as extension tufts, eyelash dyes, eye makeup removers, mascaras, and eyelash serums.

In March 2019, Forbes magazine reported that Kylie Jenner became the world’s youngest self-made billionaire, rather than having inherited capital. However, they later withdraw the celebrity from this rating, explaining that Kylie was not a billionaire and “inflated” tax returns for the sake of heightening the effect. In fact, the richest of the Kardashian sisters is KIM, with a net worth of $1.4 billion, while Kylie Jenner is in second place with $700 million.