Kristen Stewart, in a spectacular image from Chanel, presented a horror film at Cannes - yuetu.info 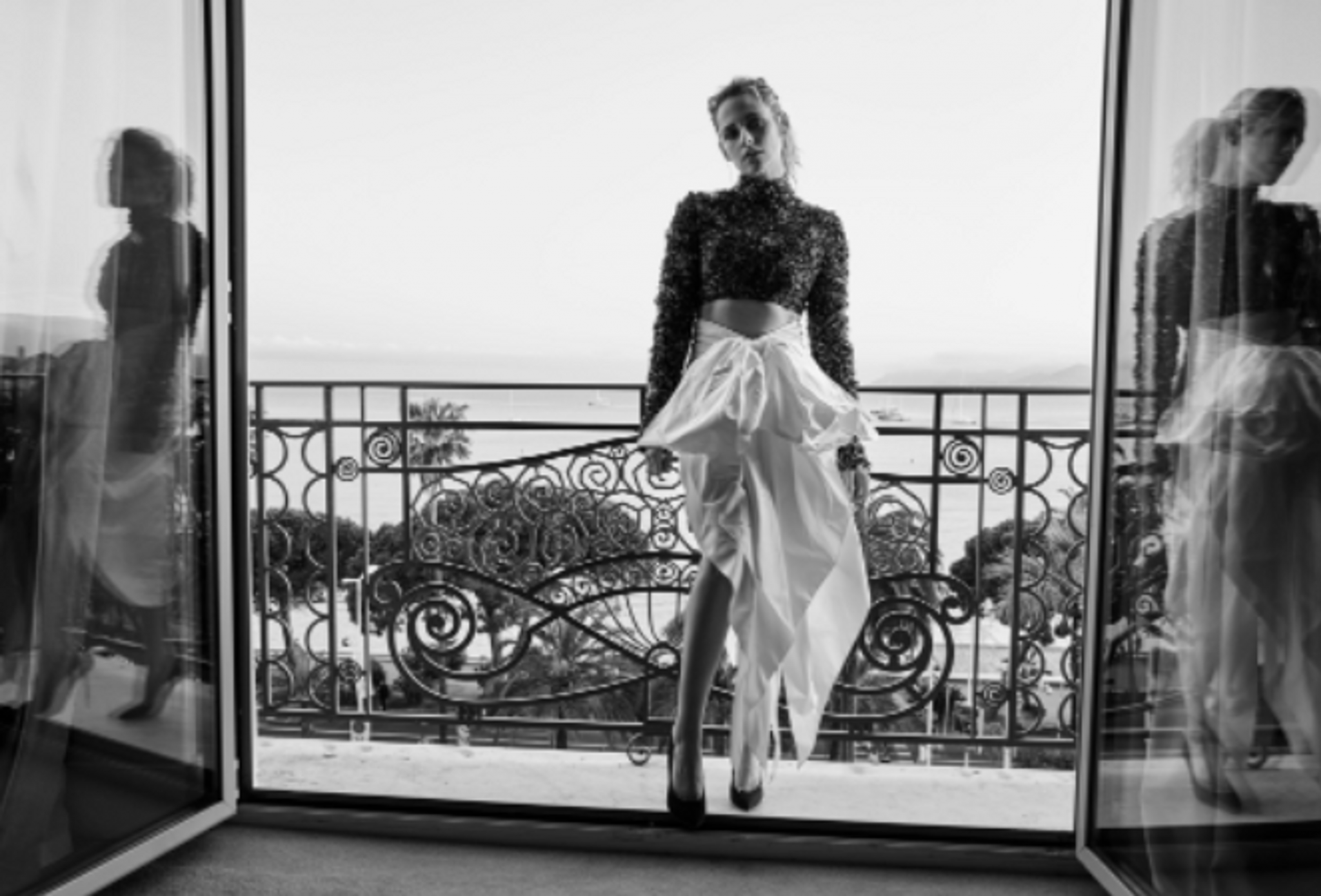 Kristen Stewart, in a spectacular image from Chanel, presented a horror film at Cannes

Kristen Stewart is not afraid to experiment with style and walk the red carpet in bold looks. Couture is made just for such people. At the premiere of the horror film “Crimes of the Future” at the Cannes Film Festival 2022, the Hollywood star appeared in a spectacular outfit from Chanel.

It consisted of a crop top with a high collar embroidered with voluminous embroidery and beads, as well as an unusual white skirt that looked more like a huge bow tied at the hips. Kristen did not overload the outfit with jewelry or complex styling but simply took her hair into a high, sloppy ponytail – quite in the spirit of the rebels of the movie world.

On the red carpet, Stewart was with director David Cronenberg. Crimes of the Future will hit theaters this summer. The plot is dedicated to accelerated evolution and the metamorphoses of the human body that occur because of this. Together with Kristen Stewart, one of the main roles in the film was played by Lea Seydoux.

Stewart is credited with working with great directors who have given her the creative freedom and support to enable her to speak the truth. That is why very few people are given this opportunity. It’s scary, but it’s beautiful.

She acknowledges that there are now more opportunities for women to take the lead in Hollywood projects and that this wave is moving away from traditional storytelling. “I mean, maybe because people want brownie points to be progressive, but now we’re reaping the benefits of taking up more space,” he shrugged. “As long as it’s changing.”