Kim Kardashian was convicted for imitating chewing a hamburger in a Beyond Meat commercial - yuetu.info 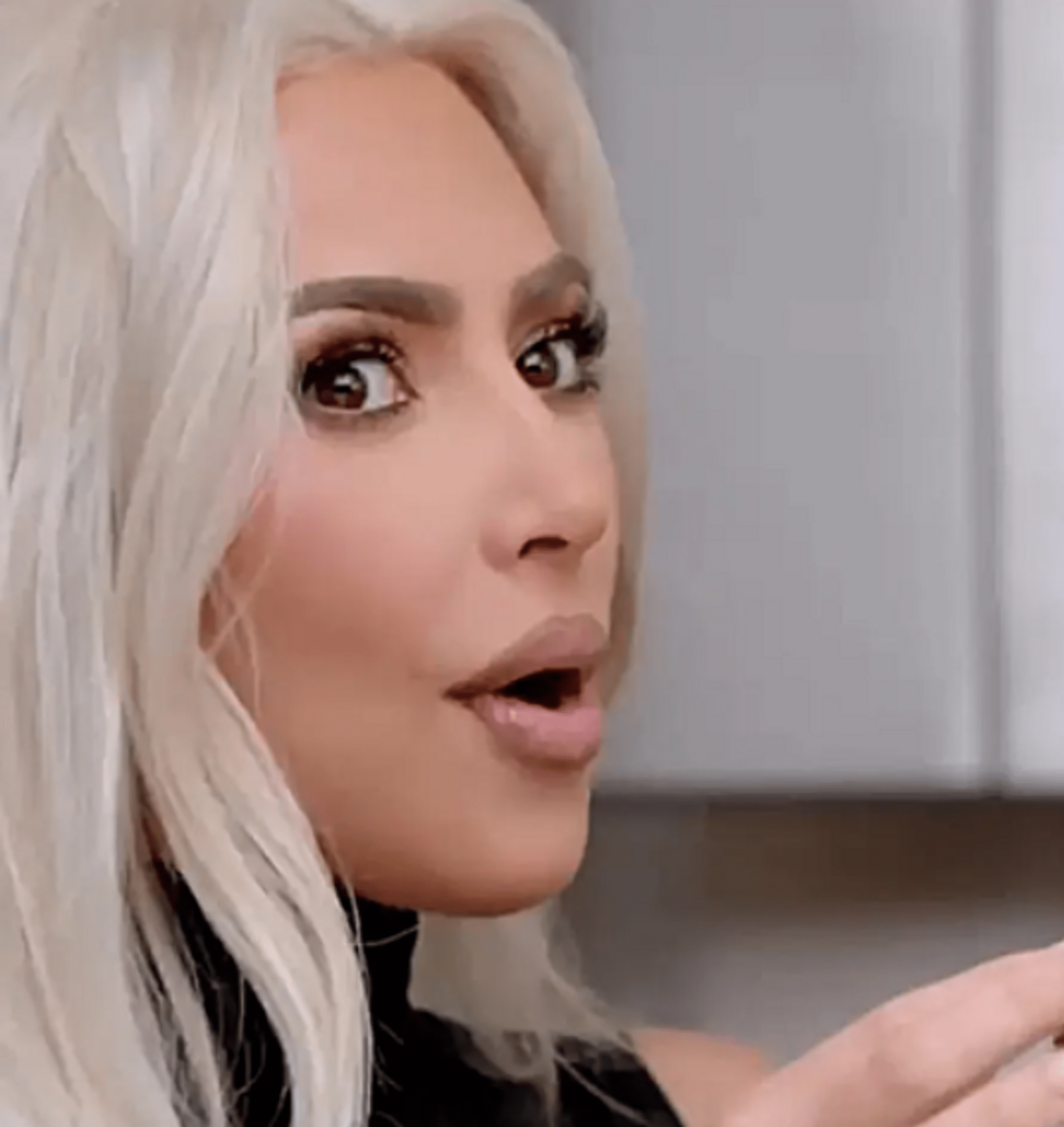 The latest ad featuring Kim Kardashian has already been dubbed an imitation of art. This week, the cooperation between the product brand Beyond Meat and the TV star was met by users with only one negative. The TV presenter and businesswoman recently became the subject of a video promoting a plant-based alternative meat company. Kim Kardashian played the role of “chief taste consultant.

The star then showed how she tastes and chews on a simulated Hamburger, tacos, sausage, chicken nuggets, and even meatballs. However, the ubiquitous commentators on social media did not believe that she actually ate the cooked meals. Many noted how the video constantly cuts out before Kardashian can be seen biting into her food. Upon closer inspection, others noted that not a single piece was visible in the video! And the cheeseburger seems to “like” Kim Kardashian so much that she throws her head back in approval while she “chews.”

Beyond Meat responded to questions about the ad and whether Kim Kardashian actually ate the food shown in the ad. “When we said that the main advantage of Kim is her taste, we meant it. Of course, she eats Beyond burgers both in real life and onset. This is just one of the reasons why we love the star and named her our top taste consultant. We love that more people are getting to know us, our products, and our mission,” their official statement says.

Whether or not Kim Kardashian really enjoyed her food, social media users are giving us even more food for thought. Perhaps the detailed conduct was part of the contract, and in this simple way, the company was able to draw even more attention to its safe grocery basket.