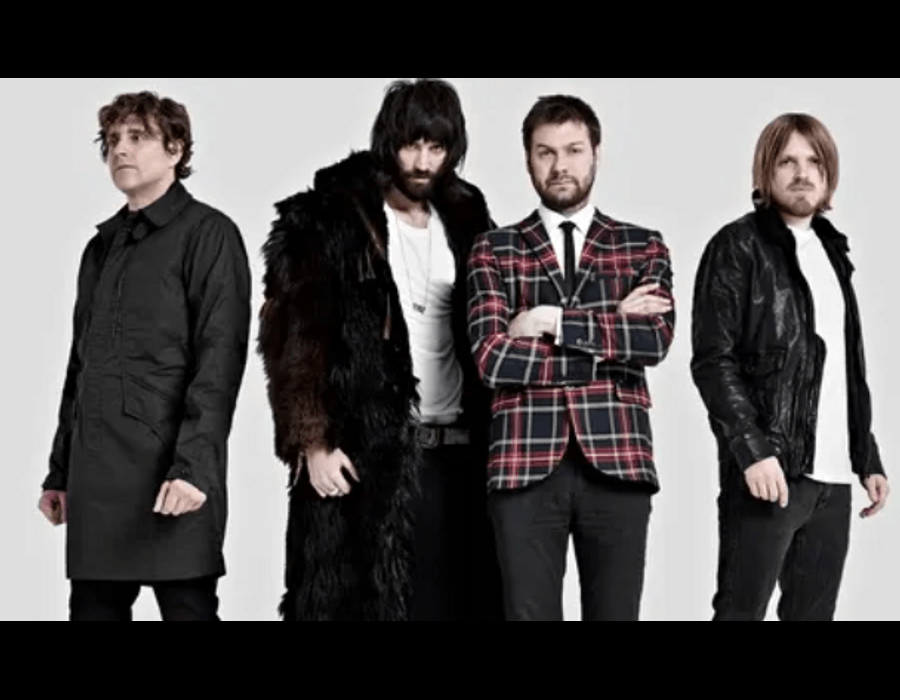 Kasabian share’scriptvre’ Track And Announce ‘the alchemist’s euphoria’ album. The group’s first album in five years will be released in August.

Kasabian presented the song “scriptvre” and showed the video for it. The composition will be included in the band’s new album “The alchemist’s euphoria,” which will be released on August 5th.

“The alchemist’s euphoria” will be the band’s first studio effort in five years and their first album without vocalist Tom Meighan. Recall: in 2020, the singer was found guilty of domestic violence, and he left the group, starting a solo career.

Tom Meighan, the former frontman of Kasabian, shared two new tracks – “Let It Ride” and “Icarus.” “Let It Ride” is an explosive rock track, while “Icarus” is more brooding and melancholy.

Meygan spoke about “Let It Ride”: “This is a beautiful song, a ticking time bomb. It’s ready-ready-ready; you light the end of it with a lighter and see the fire go down. Then it explodes – and here I am with this masterpiece song.

The band’s new frontman, Sergio Pizzorno, shared some details in an interview with NME and compared “The alchemist’s euphoria” to a “reboot”:

“The album has a great, epic sound, but it also has something personal… All in all, it’s a great job and the most solid record we’ve ever made. It’s an emotional journey.”

The material was produced by pizzorno himself and Fraser Smith, who collaborated with Adele, Sam Smith, and Stormzy. Pizzorno called Fraser Smith a “genius” and admitted that he really enjoyed working with him.

The record will most likely include the track “ALYGATYR,” released in the fall of 2021.