Kanye West's girlfriend Chaney Jones got a tattoo in honor of the rapper - yuetu.info 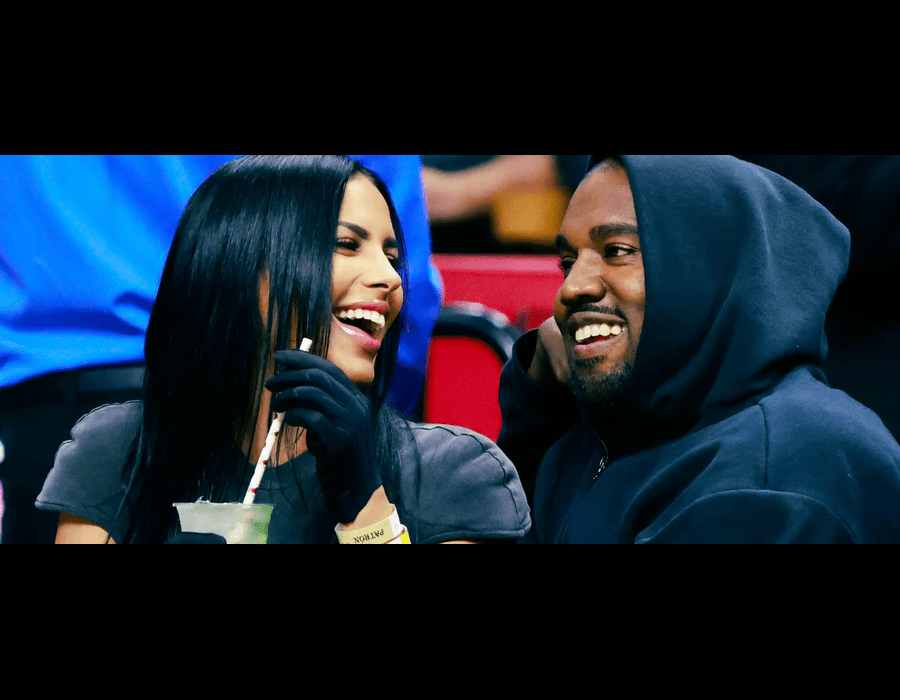 Kanye West‘s girlfriend Chaney Jones got a tattoo in honor of the rapper. It seems that the relationship of lovers is reaching a new level.

After breaking up with Julia Fox, with whom the rapper began to go out after confirming the break with Kim Kardashian, Ye (that’s the name of the musician now) almost immediately chose a new life partner – model Chaney Jones. It is impossible not to notice the similarities between Chaney Jones and West’s ex-wife, but she, answering annoying questions from the paparazzi, declares that she sees nothing in common.

The other day, the girl shared pictures on social networks, in which the most attentive fans saw a tattoo on her wrist with the name of her boyfriend, Ye. The girl poses in tight-fitting silver trousers and a strapless top of the same color. It seems that this means an entirely new stage in the life of lovers since there are no other drawings on the body of the model. One can only guess if it was a gift for Kanye or if Chaney Jones got the tattoo at his request.

Recall that a few months ago, Kim Kardashian’s boyfriend Pete Davidson, with whom she recently appeared on the Met Gala red carpet, also got a tattoo in honor of Kim. So we can assume that this is a kind of competition between former lovers, the passions between which do not subside. 44-year-old American rapper Kanye West is used to making all family quarrels on display. Kanye West previously stated on the Drink Champs podcast that he wants to keep his family together, but almost everything he does now suggests otherwise. After the rapper accused his ex-wife of allowing their familiar daughter North to use TikTok against his will or not letting him see his children, Kim published a post on Instagram with reciprocal accusations.