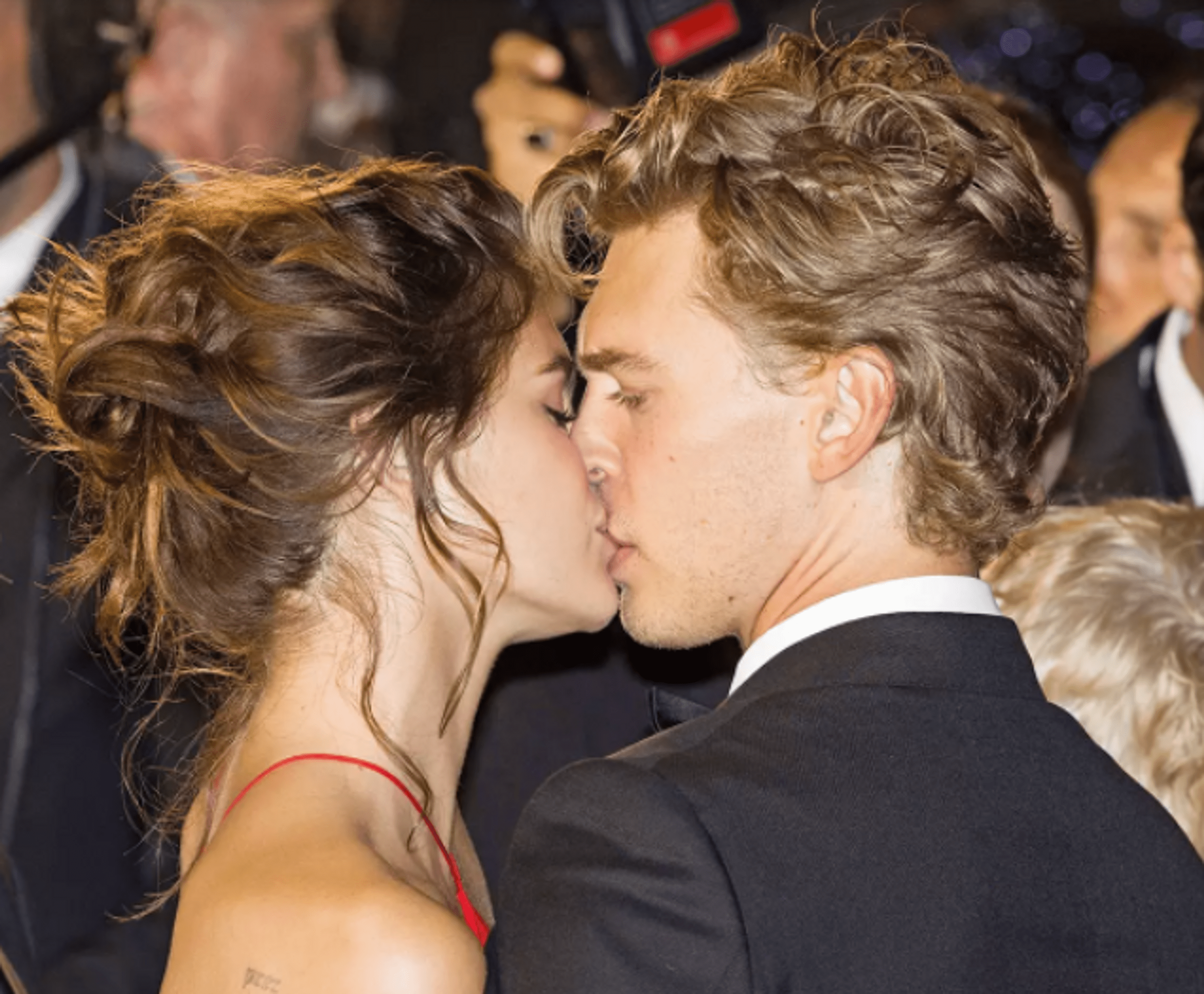 Kaia Gerber and Austin Butler passionately kissed on the red carpet of the Cannes Film Festival. Yesterday in the Côte d’Azur, within the framework of the 75th Cannes Film Festival, the premiere of the biopic “Elvis” by Baz Luhrmann, starring a young 30-year-old actor Austin Butler, took place. By the way, after watching the film, the audience applauded for 12 minutes, but this did not break the record of Guillermo del Toro’s “Pan’s Labyrinth,” which was not released after the whole 22 minutes!

20-year-old Kaia Gerber came to Cannes to support her lover. They first appeared on the red carpet separately but later reunited for a passionate kiss. The eyes of the audience all evening were riveted to this couple, who looked incredibly happy and in love.

Recall that Kaia Gerber and Austin Butler were first spotted together in December 2021, and from that moment on, the couple, who, by the way, have a 10-year age difference, have been inseparable. Prior to this, the model met with the actor of the TV series “Euphoria” Jacob Elordi and Austin – with actress Vanessa Hudgens (their romance lasted eight years but did not lead to anything).

But back to Cannes: the Elvis Presley biopic generated a lot of interest from the public and the jury, which, of course, greatly encouraged the director of the film, Baz Luhrmann, who hopes to recreate the success of 20 years ago, when he brought the Moulin Rouge to the Cannes Film Festival with Nicole Kidman and Ewan McGregor.