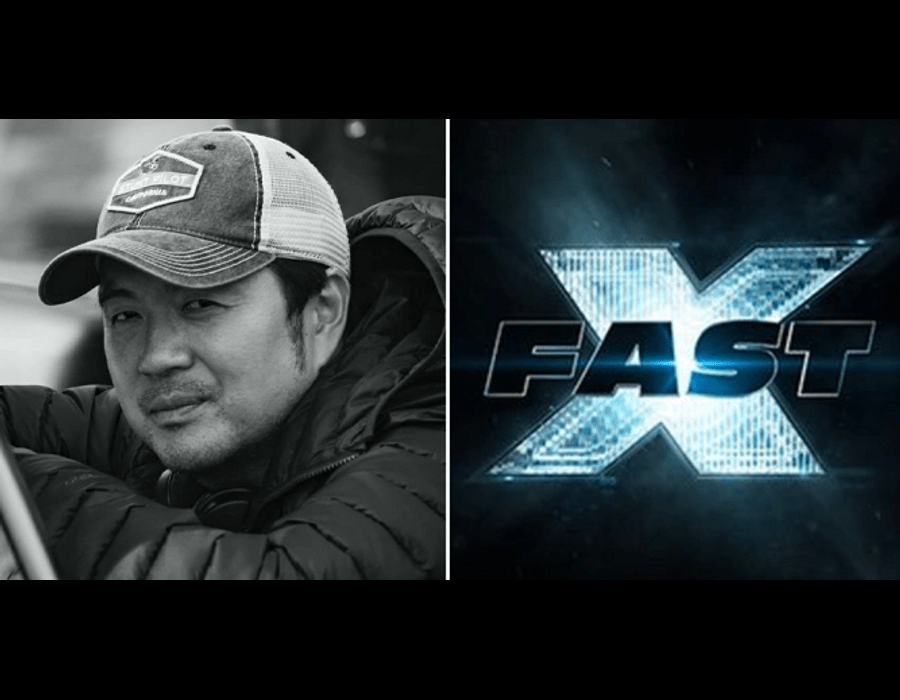 Justin Lin, who created The Fast and the Furious as we know it and directed five of the films in the series, suddenly stepped down as director of the 10th installment, even though filming had already begun. The statement of the director was published in the official accounts of the saga on social networks.

Just a few days back, it was reported that the filming process had begun, which means that Lin was involved in the planning of the entire film. According to Deadline, production will be put on a short hiatus while studio bosses and producers look to replace Lin. Although negotiations with candidates are already underway, a decision should be made in the near future.

Action-adventure ” Furious 10 ” has lost its director. It is reported that Justin Lin left this post after the start of the filming process. Some creative differences are cited as the reason. Lin will remain co-writer and producer of the project.

“With the support of Universal, I made the difficult decision to step down as a film director and remain on the project as a producer. In 10 years and five films, we’ve been able to get the best actors, the best stunts, and the best damn car chases. Personally, I’m like a child of Asian immigrants. “I am proud to help create the most diverse franchise in film history. I will always be grateful to the amazing cast, crew, and studio for their support and for accepting me into the Fast and the Furious family,” Lin said in an official statement on this occasion.

Sources say that some work on the project will continue for the time being; however, filming will most probably be put on wait while they search for an adequate replacement. It is not known whether these unexpected changes will affect the rental schedule. Fast & Furious ten is slated to premiere in May 2023.