Jessica Biel spoke about her marriage to Justin Timberlake during a recent interview - yuetu.info 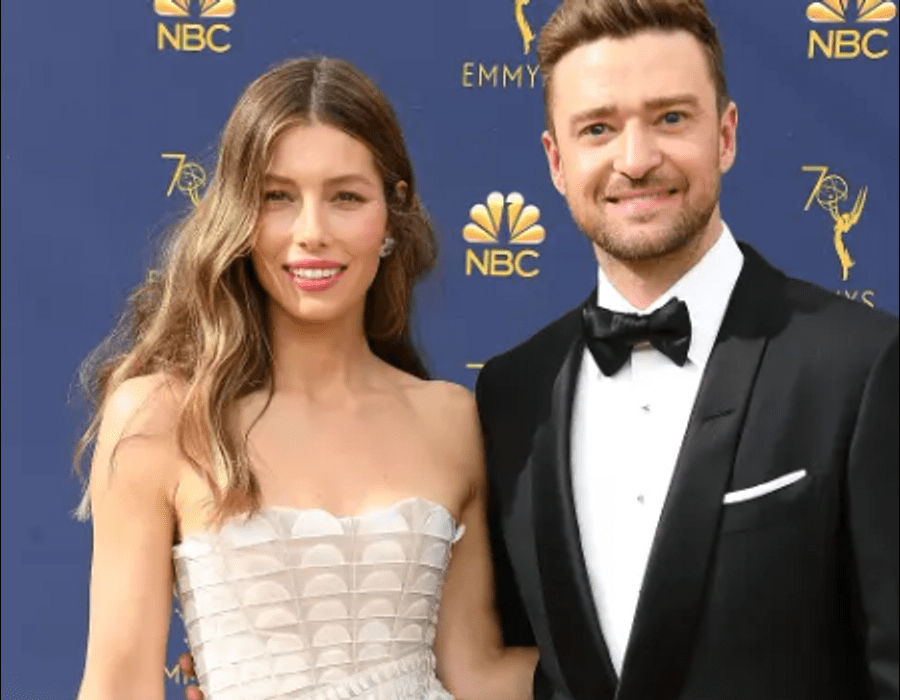 Jessica Biel spoke about her marriage to Justin Timberlake during a recent interview with Access Hollywood. The couple tied the knot in 2012 at a lavish ceremony in Italy, and today they are raising two sons, Silas and Phineas. And in an interview, 40-year-old Beale hinted that this marriage had “and a fair share of ups and downs, “but the actress still believes that she is “the happiest person she has ever been.” Jessica and Justin will be celebrating their 10th wedding anniversary this year, and the mom of two says the time has flown by for her.

One of the “falls” that Beale may have had in mind was that Timberlake had to PUBLICLY APOLOGIZE to his ex-girlfriend Britney Spears and fellow singer JANET JACKSON. Last year. Justin received a flurry of negativity after the release of The New York Times documentary Frame Britney Spears. Many people around the world decided that it was Timberlake who played a huge role in ruining their careers.

Justin accused Britney of cheating and, according to journalists, exploited the image of a deceived guy, and in the case of Janet Jackson, he did not apologize when he accidentally (or intentionally?) Tore off the bodice of her suit at the Super Bowl, showing the singer’s breasts to a multi-million audience. After that, the channel that broadcasted the competitions was bombarded with lawsuits, and in retaliation, Janet’s songs were no longer shown on TV, and the star herself was no longer invited to music awards. Justin Timberlake, at the same time, continued to collect awards and release hits.

“I especially want to apologize to Britney Spears and Janet Jackson separately because I care and respect these women and I know I failed,” Justin wrote after the release of the documentary. “I also feel compelled to respond, partly because everyone involved deserves better and most importantly because this is a larger conversation that I genuinely want to participate in and grow.”