Jennifer Lopez takes on the production of the series based on 'Cinderella's' - yuetu.info 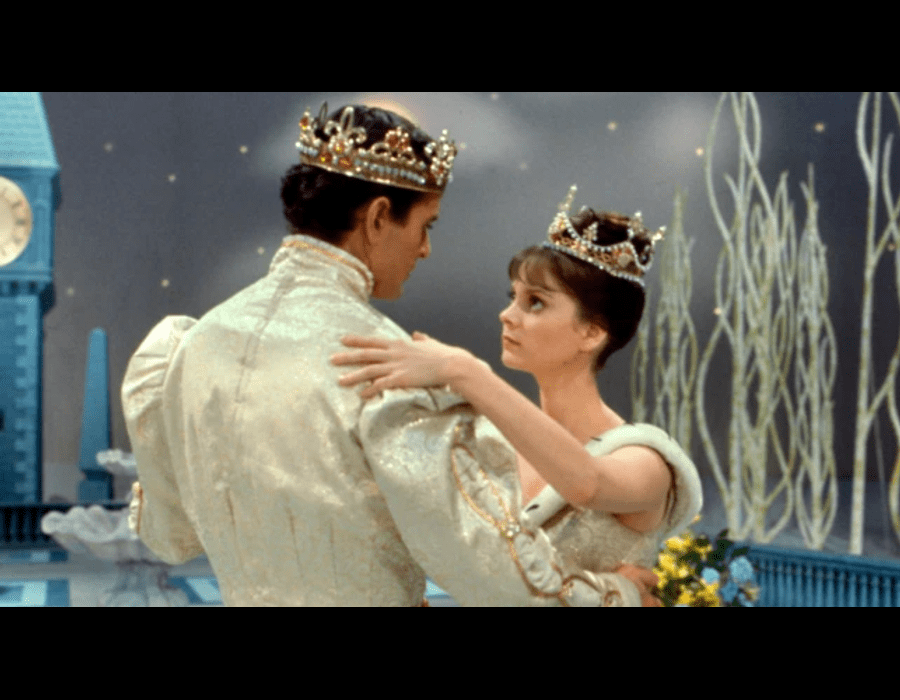 Jennifer Lopez takes on the production of the series based on ‘Cinderella’s’. We are waiting for the star’s appearance in the role of the Fairy Godmother.

According to Deadline, Jennifer Lopez will executive produce a new series based on the classic musical Cinderella, created by composer Richard Rogers and lyricist Oscar Hammerstein. The partnership of the famous author tandem Rogers and Hammerstein is considered the most successful in the history of Broadway musical theater.

“Cinderella,” Cinderella, Cendrillon, Aschenputtel – a famous fairy tale, the plot of which is revealed in folklore versions of different peoples of the world, and the earliest of them was found in Egyptian papyri. A version standard in our country is a fairy tale translated from French by the editorial staff of Charles Perrault, a poet and literary critic of the Classical era, whose birthday is celebrated on January 12.

“The Cinderella story is as relevant as ever,” says Bill Bost, president of media company Skydance, which owns the production rights. “This amazing tale of romance and the power of sincere desire has inspired audiences around the world for centuries, and we are thrilled to partner with Jennifer Lopez, who is enthused, to bring the classic story back to the screen.”

Julie Andrews starred in the show, which aired on TV screens in 1957. Since then, the fairy-tale musical has been revived on stage and the screen more than once. In 1997, one of the most striking versions of the production of Walt Disney Television came out – with Whitney Houston and Brandi Norwood in the lead roles.

J. Lo has not yet made a statement about who she intends to play, but most likely, the pop diva saved the role of the Fairy Godmother for herself – like Whitney Houston, who also produced Cinderella in the 1997 production.