Jennifer Lopez burst into tears because of the dismissive attitude of the organizers of the award 'Oscar. - yuetu.info 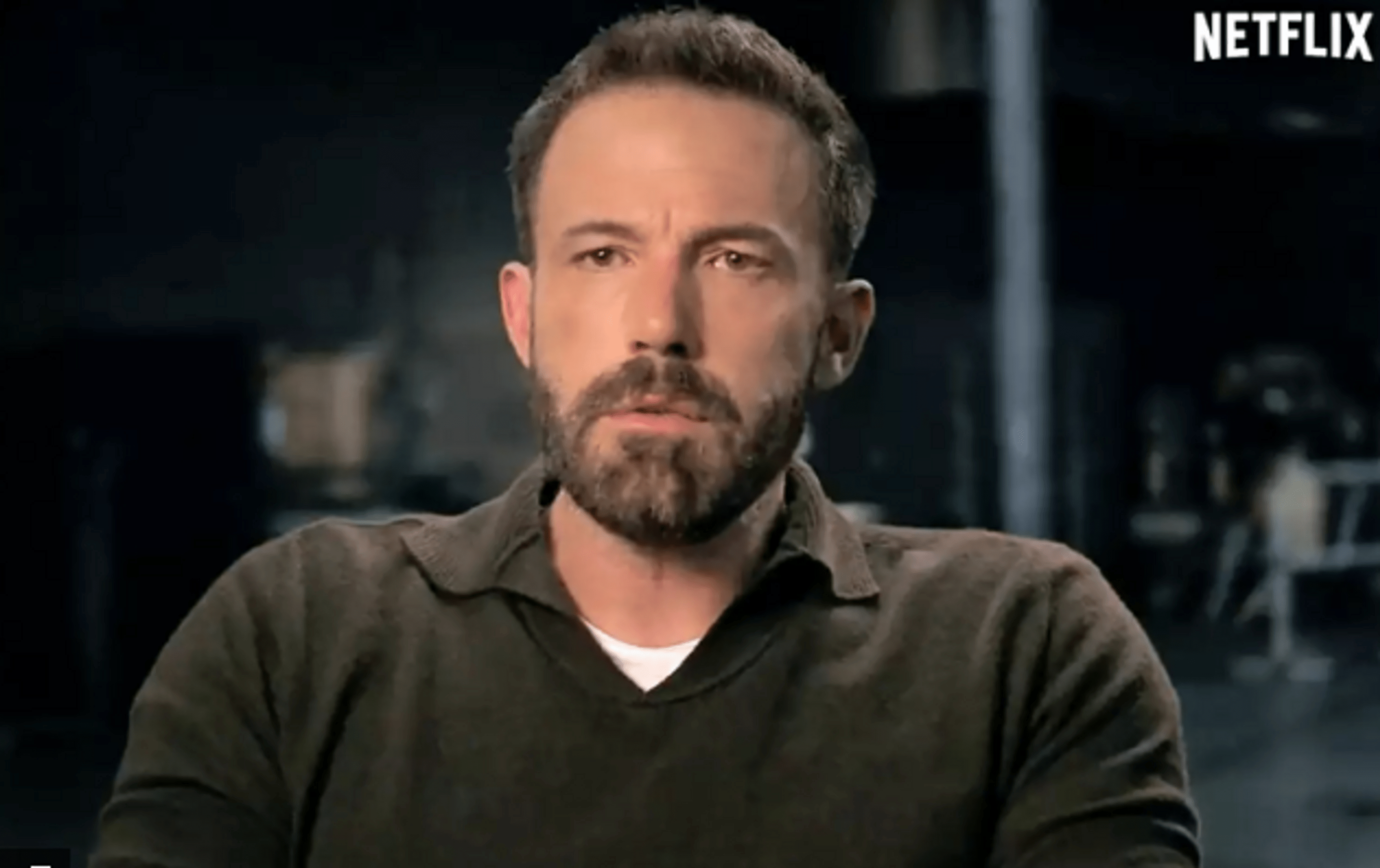 Jennifer Lopez burst into tears because of the dismissive attitude of the organizers of the award ‘Oscar.’ We all know Jennifer Lopez as a strong and vibrant woman, but sometimes even her character gives way. The star put on a manly face as usual after failing to receive a 2020 Oscar nomination in the Best Supporting Actress category.

But in reality, the superstar was devastated by the rejection, as she was sure she wowed critics with her role as a seductive schemer in The Strippers. The artist first spoke about the depth of her experiences in the Netflix documentary Halftime, which is scheduled for release next month. In a new trailer for the story, which was released on Wednesday, J.Lo is seen sobbing in bed after being rejected by the Academy of Motion Picture Arts and Sciences.

And although the world star has a multi-million army of fans, few people could believe that she suffers alone because of her complexes. Jennifer has long struggled with doubts about her career; she spoke about the problems back in 2018.

This situation was especially offensive because Jennifer was considered a 100% contender for the coveted statuette after she impressed critics with her transformation into an insidious stripper named Ramona. However, the star did not receive the expected statuette in 2020, and the nominees Laura Dern, Kathy Bates, Scarlett Johansson, Florence Pugh, and Margot Robbie took her place. Jennifer, for a long time, tried to achieve a serious relationship with herself as an actress, despite her recognized roles in many films. Meanwhile, her screen career suffered a major setback after she co-starred with future husband Ben Affleck in the 2002 rom-com Gigli, which was literally destroyed by many critics and even considered one of the worst films of the decade.