In Las Vegas on the CinemaCon 2022: Keanu Reeves, Robert De Niro, and Rachel McAdams on the red carpet - yuetu.info 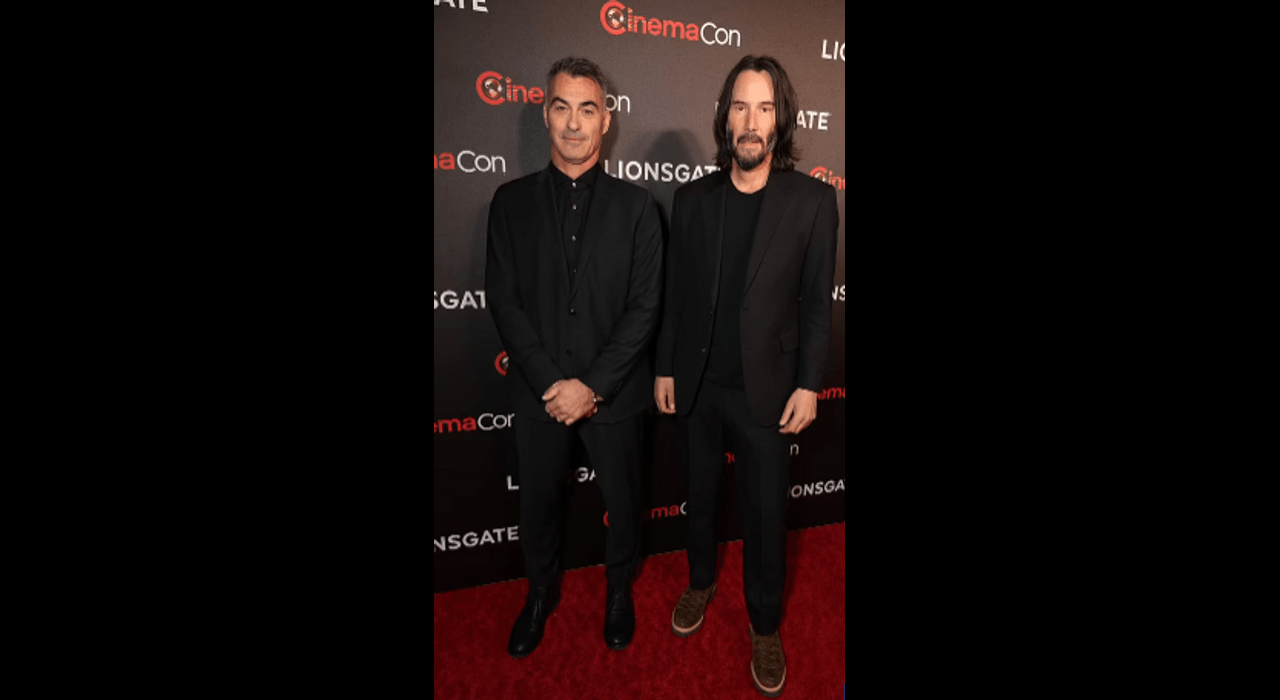 In Las Vegas on the CinemaCon 2022: Keanu Reeves, Robert De Niro, and Rachel McAdams on the red carpet. The Film Forum, which presented the most significant premieres of the current year, ended in Las Vegas.

On Thursday, the last presentations and parties of the CinemaCon festival, which annually presents the most anticipated films and cinematic projects for the year ahead, died down in Las Vegas. CinemaCon 2022 worked for four days – from April 25 to April 28, and in this short time, many stars visited Vegas.

At CinemaCon 2022, the announcement the filming of the sequel to the blockbuster “Avatar” was announced, it was announced that Robert Pattinson would again become the hero of the next Batman film, the release of “Venom 3” with Tom Hardy was announced, and the first teaser of the film “Wonka” based on the fairy tale “Charlie and Chocolate Bar” was shown. Factory” starring Timothée Chalamet.

One of the brightest parties of the festival was the exclusive presentation of films by Lionsgate studio, on the red carpet of which Rachel McAdams, Robert De Niro, and Keanu Reeves appeared.

The 43-year-old The Notebook star opted for a bright Tory Burch set in trendy orange and scarlet tones of a jersey top and a plaid pleated skirt for the event.

Movie icon, 78-year-old Robert De Niro, opted for a modest combination of a jacket and trousers in dark fabric with a dark gray polo shirt.

57-year-old Keanu Reeves looked stylish in the usual total black, entering the photocall with the director of the John Wick franchise, ex-stuntman Chad Stahelski. The brutal duo presented at the event the film “John Wick: Chapter 4”, which will be released on screens on March 24.