In the class of Jackie Kennedy: impeccably elegant Kate Middleton in a milk-colored coat dress - yuetu.info 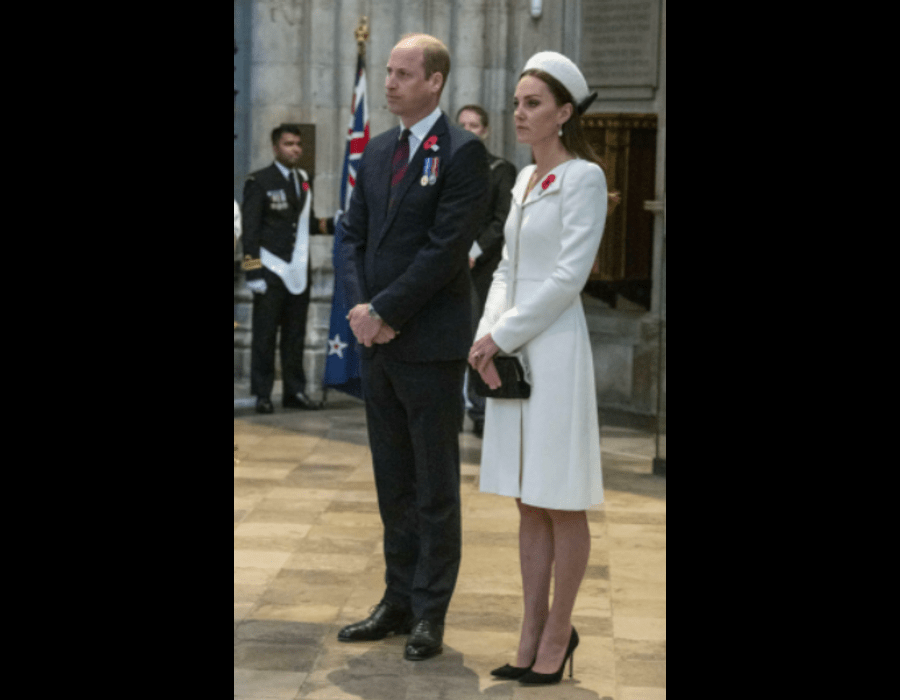 The Duchess stepped out wearing the coat she wore to her daughter’s christening. In the style of Jackie Kennedy: impeccably elegant Kate Middleton in a milk-colored coat dress

Kate Middleton and Prince William regarded a service at Westminster Abbey on Monday morning on the occasion of Anzac Day, the national day to commemorate those killed in World War I by New Zealand and Australian soldiers. These countries are part of the 15 Commonwealth Realms, in which Queen Elizabeth II is the monarch and acts as head of state.

Kate bound her husband, Prince William, at a service in Westminster Abbey, London, where the couple married about 11 years ago. In addition to the April 25 service, the Duke of Cambridge also laid a wreath at the Cenotaph. The coronet included a personal note that read: In remembrance of those who assembled the last sacrifices for our liberty.

Sharing pictures from the day, Cambridge’s social media accounts wrote: In memory of the Australians and New Zealanders who failed their lives in the battle, and thanking all those who served this #AnzacDay.

The Duchess of Cambridge appeared before the public and reporters in an elegant and very feminine outfit – in a cream Alexander McQueen coat dress, in which she first appeared at the christening of Princess Charlotte in 2015. This image a la 1960s could be envied by Jacqueline Kennedy, a recognized style icon of those times.

Kate’s look was completed with Gianvito Rossi black suede pumps, a Jenny Packham clutch, a red poppy brooch (a symbol of a memorable day), and pearl earrings that previously belonged to Princess Diana. The duchess’ loose hair, styled in light curls, was framed by a wide white Jane Taylor headband with a black satin bow.