'I will always be on their side': TV presenter James Corden supported Prince Harry and Meghan Markle - yuetu.info 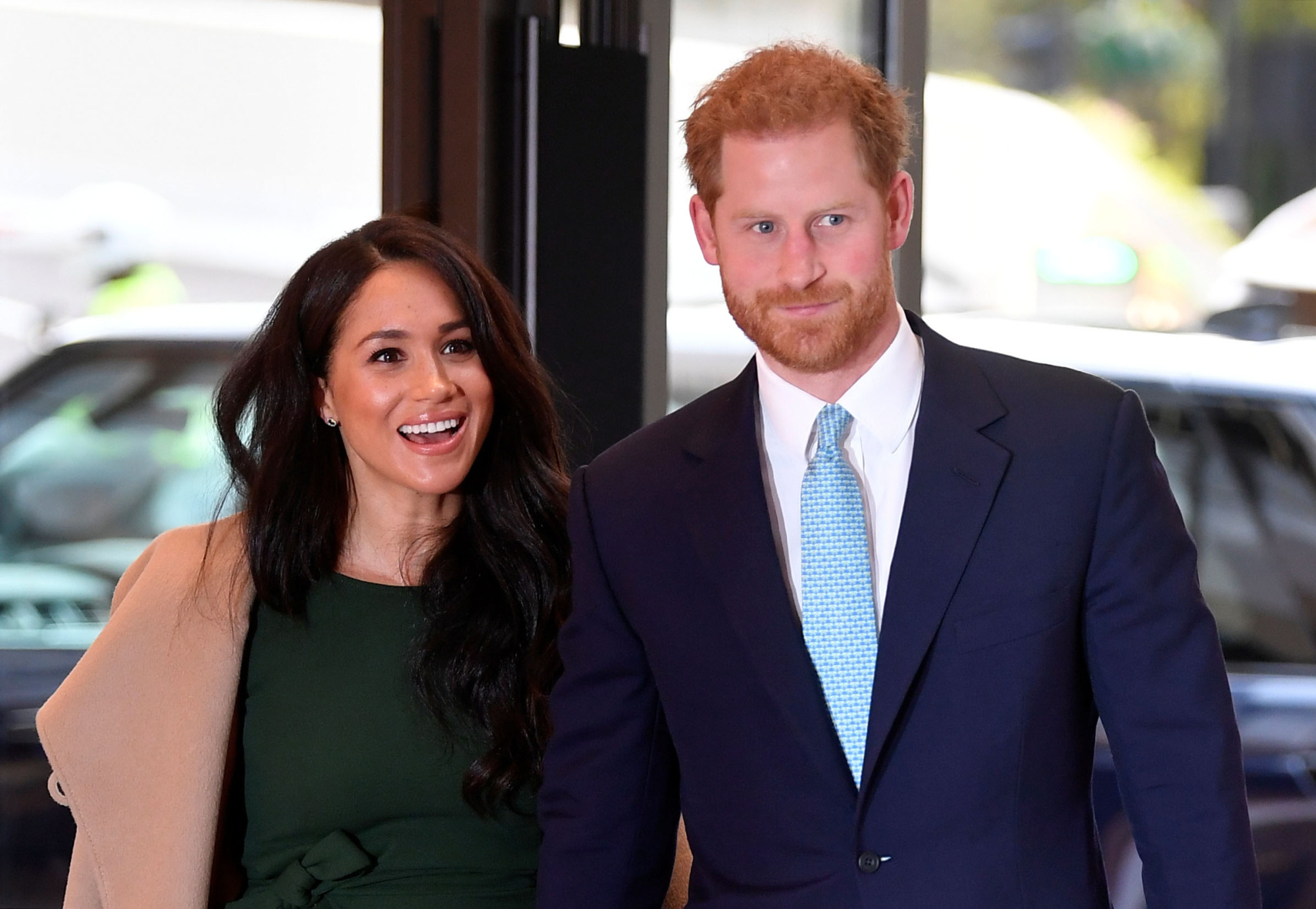 ‘I will always be on their side’: TV presenter James Corden supported Prince Harry and Meghan Markle

TV presenter James Corden, who for many years was the main star of The Late Late Show, spoke about his friendship with Prince Harry and Meghan Markle. It turned out that the children of the comedian very often spend time with Archie and Lilibet. “We visited them in Montecito. We came up with a scenario for a play date with children. Then we went out for dinner, and it was great,” said Corden, stating that his personal experience with the Dukes was nothing but positive.

James was a guest at Meghan and Prince Harry’s royal wedding in May 2018. Corden recalled how he joked at reception about another wedding guest and part-time best friend of the Sussexes, George Clooney. “Later at the evening party, I joked dressed as Henry VIII and told everyone: “George Clooney is here, so congratulations on your new Nespresso machine, guys!” “he shared.

It’s worth noting that Corden was the first person to introduce Harry to California as part of his “late show” episode, which premiered in February 2021. Then James and the Prince drove through Hollywood on a two-story where they filmed the film “The Fresh Prince of Beverly Hills, “where, together with Harry, they performed a recitative from the movie. Corden then played a real estate agent and convinced Harry to buy this house, after which James called Meghan and asked if she would like to move again.

“You will be the new princess of Bel-Air!” Corden assured her, to which the Duchess replied: “I think we have had enough moves already .” It turned out that the dukes and James have been friends for several years and often support each other in difficult situations, resorting to jokes that cheer them up.