'I was expecting something more': why did Benedict Cumberbatch turned down the role in the movie 'Thor' - yuetu.info 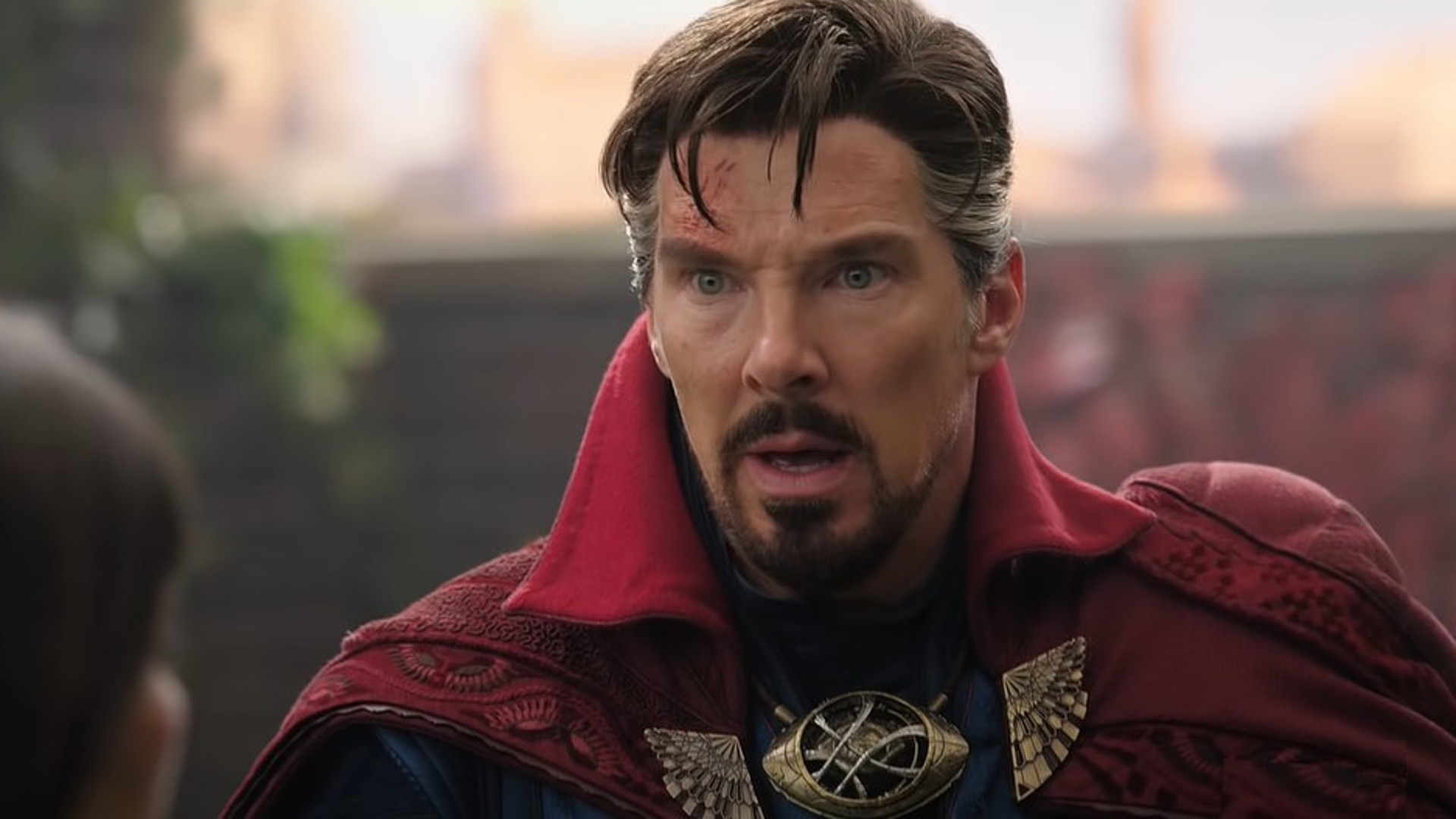 ‘I was expecting something more’: why did Benedict Cumberbatch turned down the role in the movie ‘Thor’?

Benedict Cumberbatch recently sat down with reporters to discuss his lead role in Marvel‘s latest film, doctor strange: Into the multiverse of madness. Marvel initially tried to recruit Cumberbatch for another part of the universe. He was first shown the role of the villain Malekith in the 2013 Thor sequel The Dark World. And this is how Benedict behaved:

“The role of Doctor Strange came about as an idea after, oddly enough, another offer that I didn’t fulfill for the MCU. I had the courage to say: “I’m really flattered by invitation, but I would rather wait for something spicier,” said Cumberbatch.

But even when he was the first cast as Doctor Strange, he wasn’t impressed with the prospects: “Because he’s pretty old school, a bit of a misogynist, very attached to the 70s. I thought: “I’m not sure if this is a great role in the MCU. I don’t understand it,” the actor recalls.

However, when Marvel said they wanted to bring the character into the modern world with only a few of those old-school qualities, Benedict agreed. What came of it, everyone knows. The first part collected more than $677 million worldwide and was positively received by the public and critics. The film was selected for an Oscar for Best Visual Effects. All this allows the viewer to count on an equally impressive sequel.