How can I trust after that' Amber Heard testified in court - yuetu.info 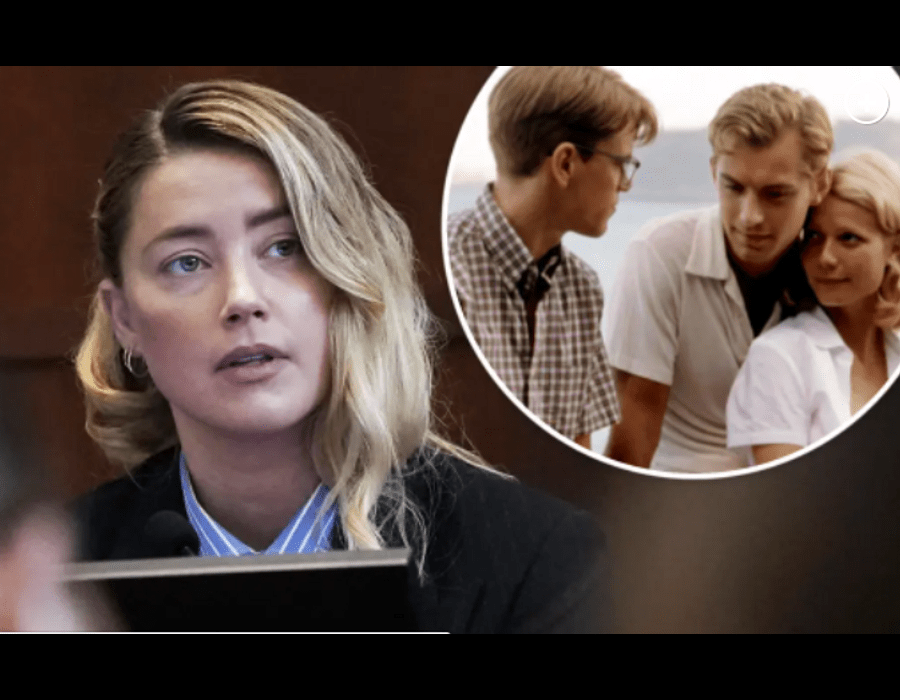 How can I trust after that’ Amber Heard testified in court?. The scandalous trial of Johnny Depp and Amber Heard does not cease to attract public attention. This time, the actress testified, repeating almost word for word a quote from the movie “The Talented Mr. Ripley.”

We are sure that many managed to get confused in all the trials that took place between Amber Heard and Johnny Depp. Therefore, to begin with, we suggest that you familiarize yourself with the material. So, in April of this year, the actor sued his ex-wife, accusing her of defamation.

However, it is important to clarify that the Pirates of the Caribbean star is not trying to prove that there was no violence and abuse in their family.

The iconic line described the feelings of Matt Damon’s character in an unhealthy relationship: “Who I am with Dicky is like the sun is shining on you and it’s great, and then he forgets you, and it gets really cold.” In court, Amber said: “When I was around Johnny, I felt like the most beautiful person in the world, and then he disappeared.”

After these words, even loyal fans doubted Amber’s sincerity. However, Hurd’s performance itself also raised a lot of questions. During the testimony, the girl several times brought a handkerchief to her face, taking an extremely dramatic pose, but no tears were noticed on the face of the Aquaman star.

“Everything is clear; she no longer knows how to lie” “Tell me how to trust Amber after that?”, “The last straw of my trust in her is lost,” “I always knew that Amber is the female version of the psychopath from Talented Mr. Ripley,” Internet users commented on the situation.