Firearms found at A$AP Rocky's home. The famous couple is going through not the most pleasant moments - yuetu.info 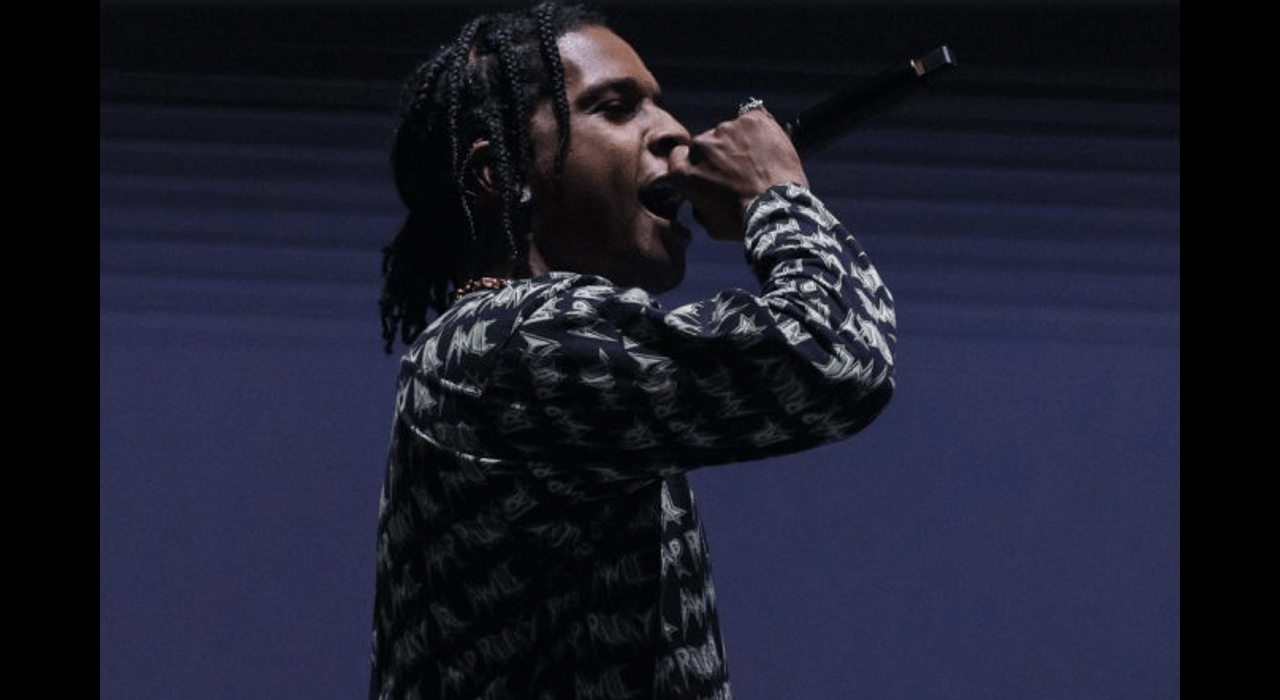 It seems that we recently enjoyed romantic photos of parents-to-be Rihanna and A$AP Rocky expecting their first child. However, in the third trimester, the famous couple is going through not the most pleasant moments. The first was rumors about the Rapper cheating with designer Amina Muaddi, but the girl soon denied the dirty rumors. Amina was sure that fake gossip fabricated with such malicious intent would not be taken seriously.

She has been reminded of life in a society that is so quick to speak out on topics that have no factual basis. And all this despite the fact that Rihanna is now enjoying one of the most beautiful and special periods in her life. But there was a more serious obstacle ahead of the celebrity because the popular musician was accused of assault with a firearm. Blame last year’s shootout on the streets of Los Angeles, the cause of which was some minor quarrel.

The victim was not afraid to destroy the “family idyll” and told the police about the incident six months after it. For this reason, Rihanna and A$AP Rocky were met by the police at the airport after a holiday in Barbados. The future dad was arrested, and he got out of prison only thanks to an impressive bail of $550,000.

However, the case begins to take on a more serious turn because a firearm was found during a search in the rapper’s house. Now law enforcement agencies are faced with the task of determining whether the fatal shot was actually fired from these pistols. According to the lawyer, the whole situation was seriously shocking for the couple since A$AP Rocky did not even have the opportunity to voluntarily surrender to the authorities. As it turned out, such a radical tactic helped the investigators unbalance Rakim, especially since he could not prepare for the search at that moment, next to his beloved. At this stage, Myers has every chance of getting a real-life sentence for what he did.