Fans have no doubt that Johnny Depp and Kate Moss will reunite after a scandalous trial - yuetu.info 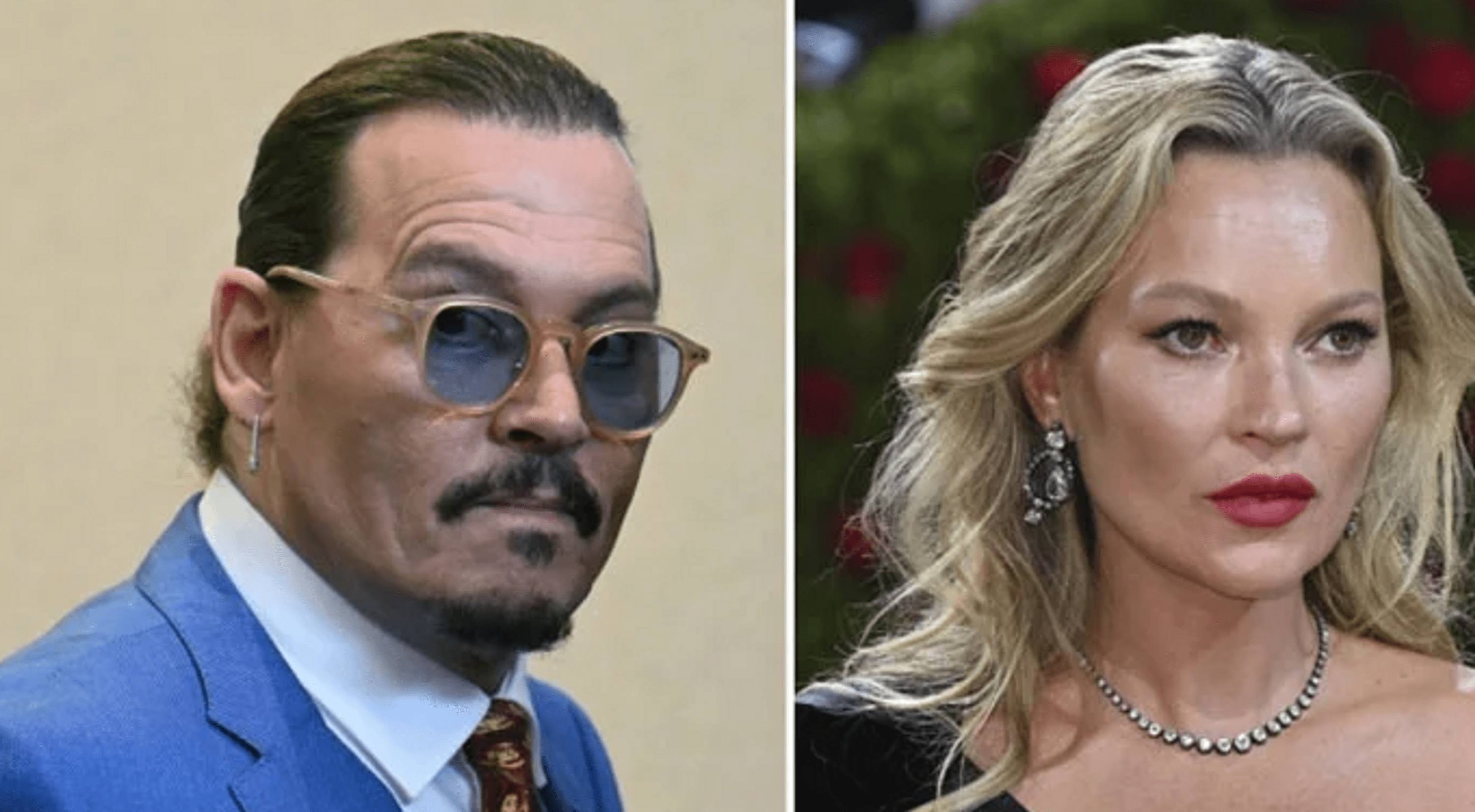 On May 25, Kate Moss testified in a libel trial between Johnny Depp and Amber Heard, refuting a long-standing rumor that the actor pushed her down a flight of stairs in the 1990s when they were dating. After Moss’s performance, the couple’s fans began to speculate that the stars would certainly rekindle their romance.

Why did Kate Moss decide to testify? Does she still love Johnny? I hope so” “I hope that after all this is over, Johnny realizes that Kate was the one he should have married. I want to believe that he will call her and invite her on a date,” the fans of the couple argue.

Now the heart of 58-year-old Depp is free, but 48-year-old Moss has been dating German aristocrat and photographer Nikolai von Bismarck, who is 13 years younger than her, for six years.

In social networks, they noted that Johnny Depp was very happy with the appearance of his former lover in court (albeit via video link) and did not hide his smile. “Did you see how Johnny’s face lit up when he saw her? This is so cute,” users write.

Johnny Depp and Kate Moss dated from 1994 to 1997. After breaking up with the model, the actor began an affair with Vanessa Paradis, who gave birth to two children from him.

Despite the gap, which Kate called a “terrible nightmare” and moved away from him for a long time, the model supports her ex-boyfriend and speaks well of him. “I didn’t have anyone who could ever really take care of me. And Johnny did it. And that’s what I missed when we broke up. He was for me an example of someone I could trust,” she admitted in an interview with Vanity Fair.