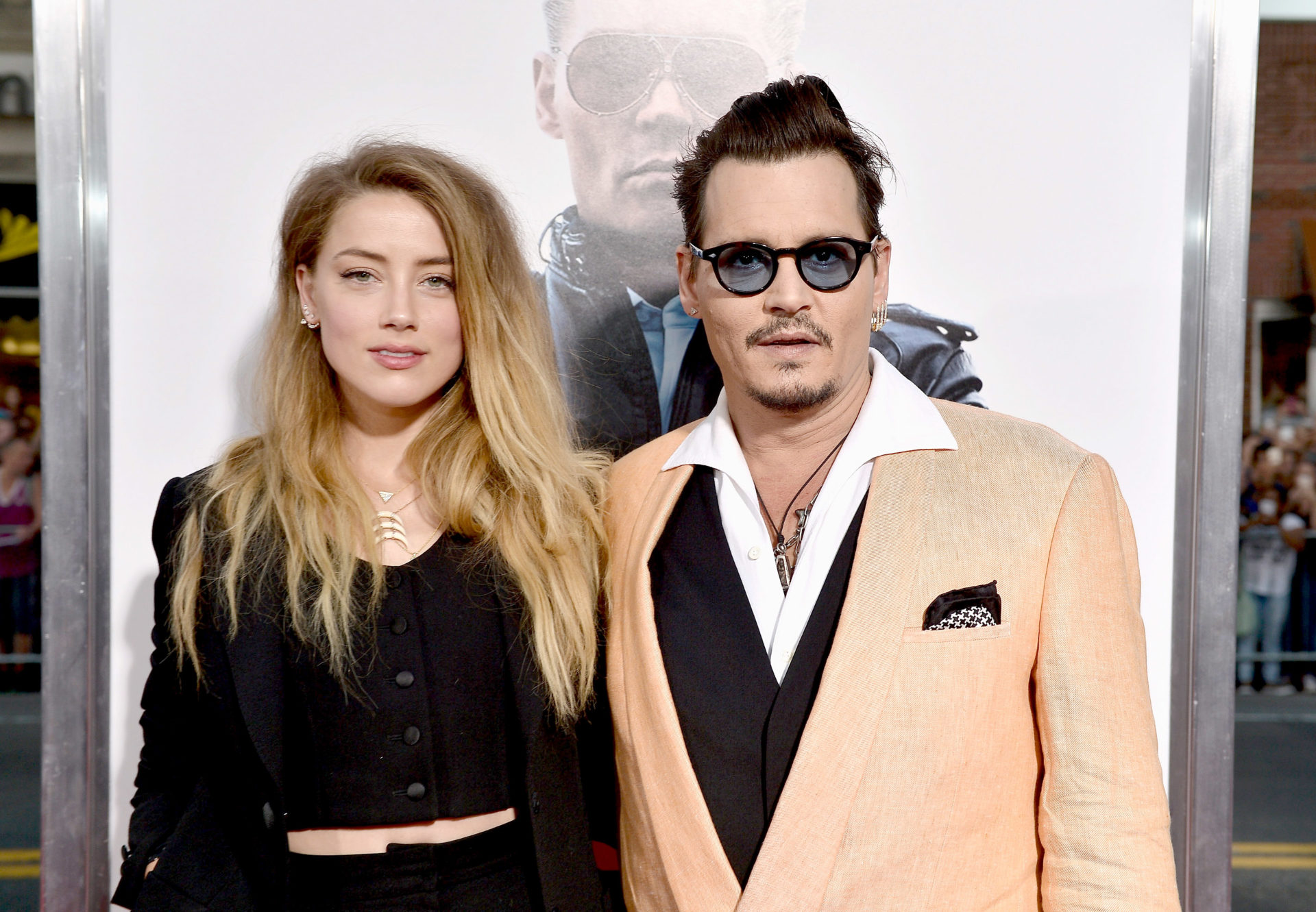 The trial between Johnny Depp and Amber Heard continues to circle the news with the latest development involving a testimony via video deposition from the president of DC films, Walter Hamada.

The Depp vs Heard trial has its roots reaching back to December 2018. At the time, Amber Heard mentioned in an Op-ed for The Washington Post that she is a survivor of Domestic Abuse. There was nothing written in the article directly accusing Johnny Depp but the Pirates of the Caribbean star claims that the article was very obviously pointing towards him even there was no names mentioned. As a result, Depp claims that his reputation was severely damage resulting in his loss of several movie rolls. This is the basis for Depp’s $50 million lawsuit against his ex-wife.

Heard on the other claims that she has been suffering a reputation crisis as a result of this entire situation as well and has lost movie roles including a significant amount of footage in the upcoming Aquaman 2. This is the basis for her $100 million countersuit against her ex-husband.

On this angle specifically, DC films president testified in court that Heard’s role in Aquaman 2 as “Mera” was not altered in anyway due her current situation with Depp. Walter Hamada made it clear that since very early drafts of the movie, which were made all the way back in 2018, Heard’s role was not to be a significant one. The movie was always envisioned to be a buddy comedy between stars Jason Momoa and Patrick Wilson instead. He also pointed out that this initial decision of a lesser role was due to concerns over Heard’s chemistry with the lead Jason Momoa more than anything else.

As the trial approaches closing statements on Friday, 27th May, people all over the internet continue to follow the story. The people remain polarized but only one side can benefit from the judge’s decision in the end.