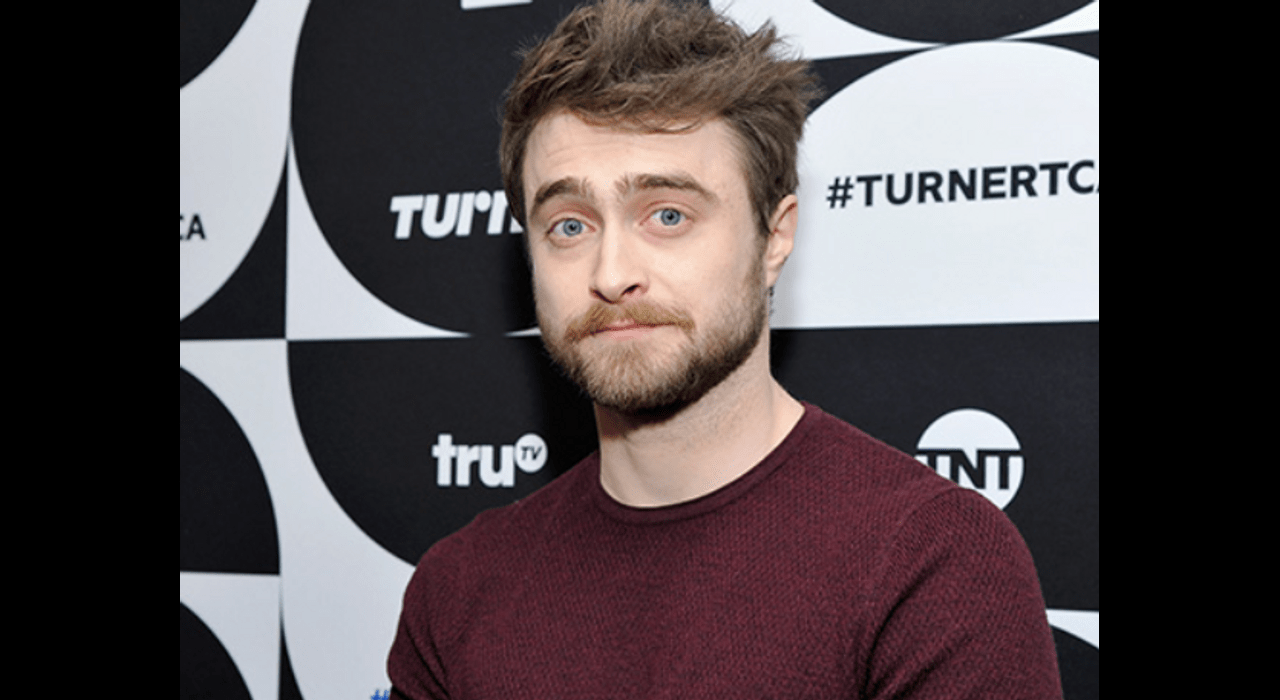 British actor Daniel Radcliffe has started selling Harry Potter robes to raise funds to help Ukraine. This was reported on his Instagram account. The artist shared a link to the MagicArtz website, which presents “magical” goods related to the Harry Potter universe. As Radcliffe explained, all the money from the sale of the robes will be sent to Ukrainian families who suffered during the special operation.

Earlier it became known that actor Benedict Cumberbatch decided to accommodate Ukrainian refugees at home. He said he had decided to take part in a government program that would allow members of the public, charities, and businesses to offer housing to refugees.

“Everyone should do what they can. A record number of people have volunteered to host people in their homes,” the actor said. He explained that he himself plans to take part in this.

“Everyone should do what they can. A record number of people volunteered to host people in their homes. I myself hope to participate in this, ”Cumberbatch explained.