Cristiano Ronaldo shared a photo of his newborn daughter - yuetu.info 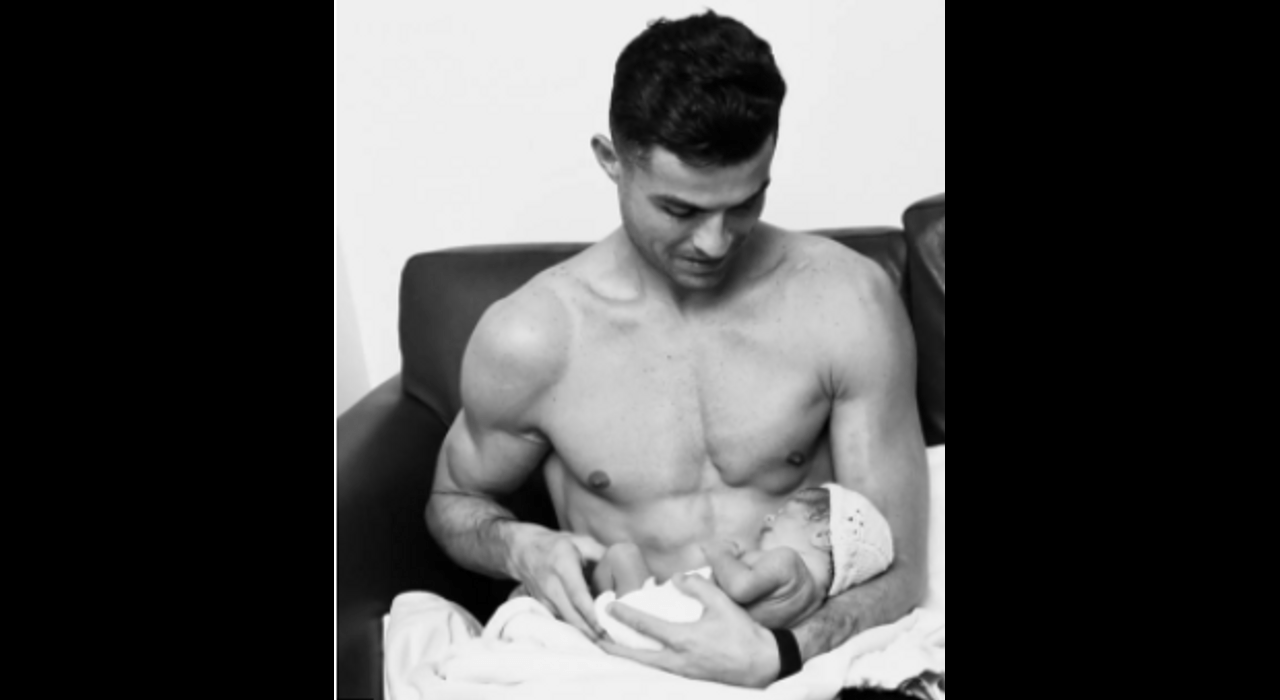 The whole world mourned along with Cristiano Ronaldo and his family when he announced the unexpected death of one of the twins. Of course, time is far from the main remedy in this situation, especially since now he has to devote all his strength to raise his daughter. However, the football player can hardly contain his emotions and continues to mourn the loss of his newborn son.

On Saturday, the famous player posted a touching photo with a newborn baby; the picture was taken two weeks after the death of her twin brother. Ronaldo holds his daughter in his arms in the photo, and the baby gently clung to her dad. “Eternal love,” wrote the football star.

It’s hard not to agree with the words of the couple that this is the most difficult moment in the life of parents. The whole world watched as the lovers were expecting the birth of twins, but fate decreed otherwise and took one of the babies to heaven. Ronaldo, who is also the father of 4-year-old twins Eva Maria and Mateo, 4-year-old daughter Alana Martina and 11-year-old son Cristiano Jr., announced last fall that he was expecting his heirs along with Georgina Rodriguez.

Although many thought that the couple would leave social networks for an indefinite period after the sad news, they are just trying to move on with their lives. It is unlikely that the family will forget the baby that left this earth so quickly, but the boy will still be reflected in his blood sister, who spent more than one month with him in the womb.