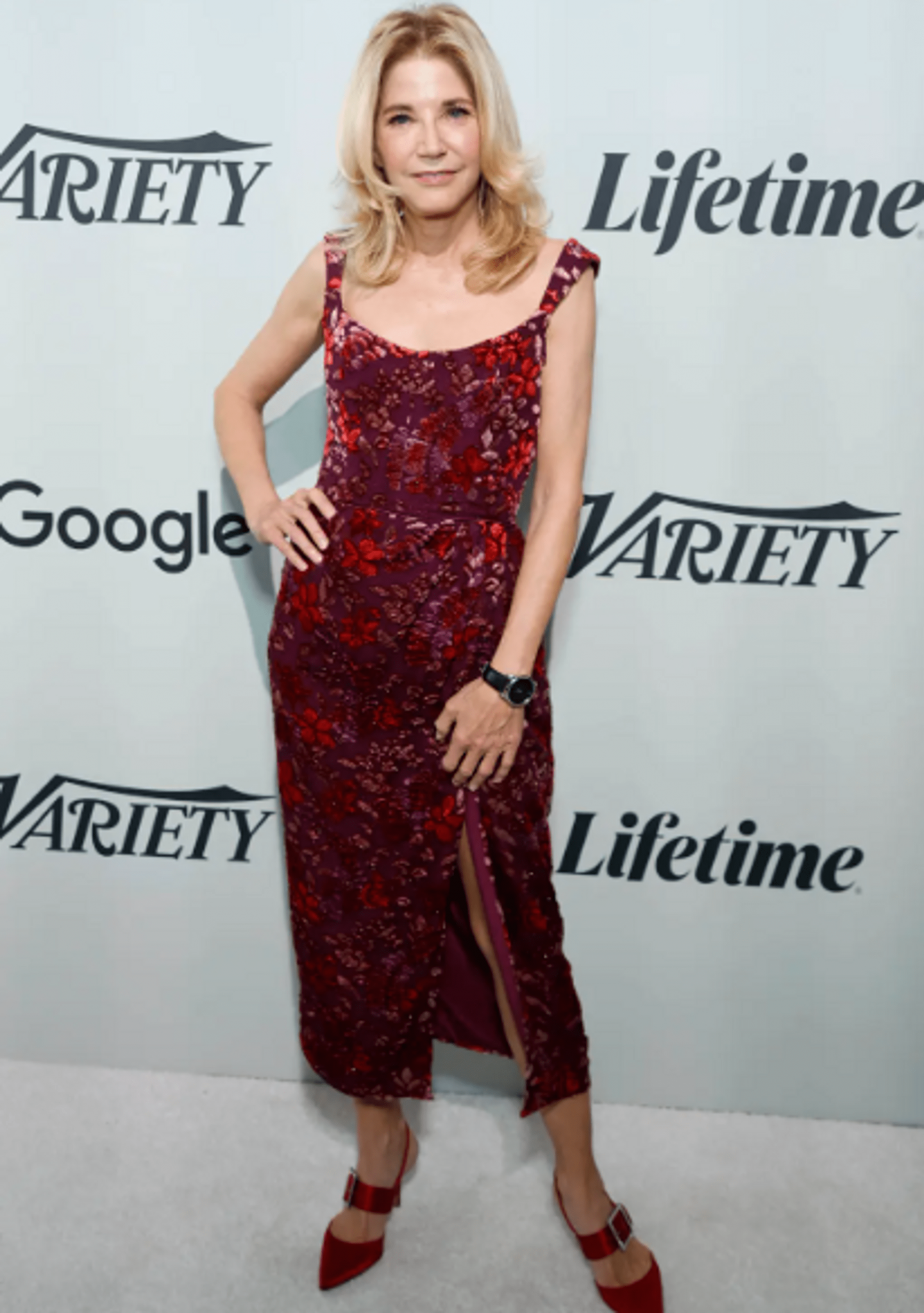 Creator Candace Bushnell 63-year-old Sex and the City is dating a 21-year-old male model.  The author of the beloved story about four girlfriends is clearly devoid of prejudice. Candace Bushnell, who gave us Sex and the City, met her soul mate at the Fashion Week show this spring, and since then, according to a social source, “she takes him everywhere with her.” And although the name of the fashionable lucky man is not yet known to the press, fans have already appreciated his outstanding appearance – dark eyes, hair styled in a ponytail, and amazing cheekbones. Looking at the 21-year-old handsome man, many understand why the 63-year-old writer could not resist meeting him.

However, if you believe the revelations of a close friend of the star, the young man is far from the only fan in her life. A 91-year-old boyfriend also pursues her, and he can clearly compete for the championship with his rival. As we all remember, the main character of “Sex and the City” Carrie Bradshaw, is famous for her passionate disposition and boasts extensive experience in vivid novels. So Candace was probably describing herself a lot.

From 2002 to 2012, Bushnell was married to director Charles Askegard, who is ten years her junior. She also dated Spin magazine publisher and Penthouse heir Bob Guccione Jr., Senator Al D’Amato, Talk magazine co-founder, Mr. Big purported prototype Ron Galotti, model Michael Bergin, and British venture capitalist Stephen Morris. She revealed on the Bradshaw Boys podcast that she once even went on a date with John Corbett, who played Aidan on the HBO series but didn’t pursue the relationship because he was dating Bo Derek, whom he later tied the knot with.