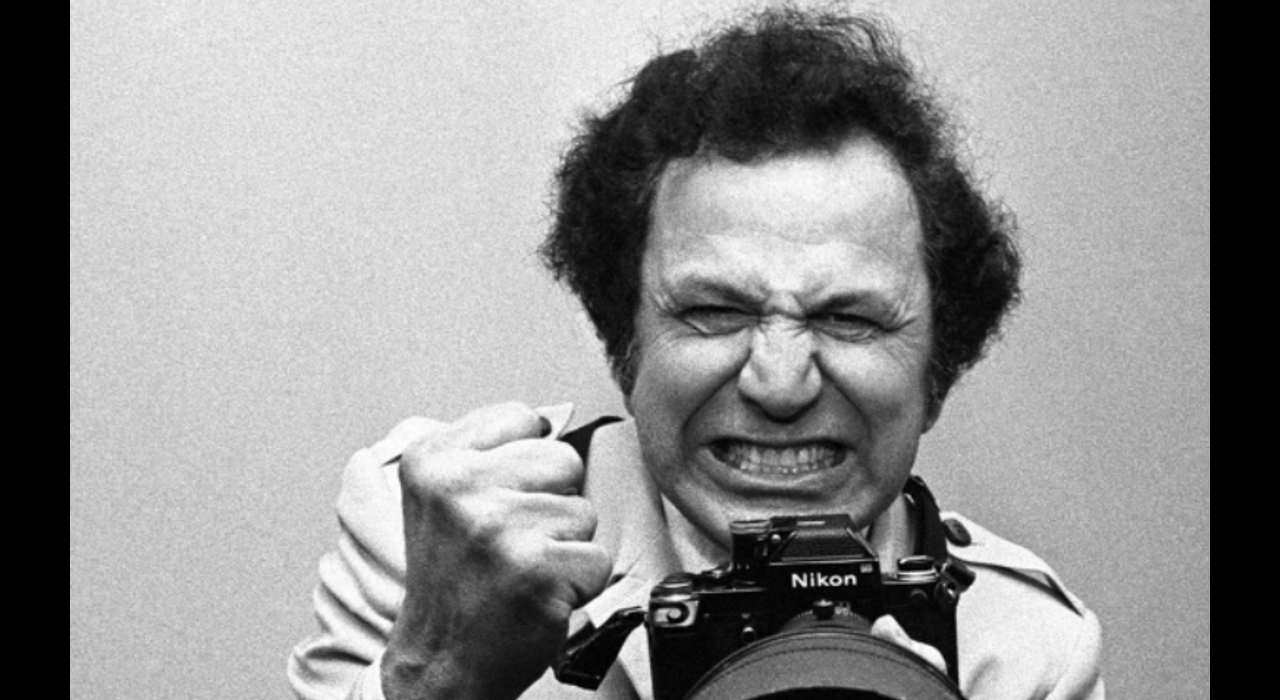 Famous American paparazzi Ron Galella died on May 1 at the age of 92 at his home in Montville, New Jersey. According to The New York Times, the cause of death was congestive heart failure.

The photographer gained popularity in the 1970s while stalking former US First Lady Jacqueline Kennedy Onassis. His photograph of Onassis with her hair blowing in the wind is considered one of the most famous paparazzi pictures of all time. In 1972, the court forbade Galella to approach Onassis at a distance of about 10 meters. Despite this, the paparazzi repeatedly violated the ban and stopped the persecution of the former first lady in 1981, when the judge threatened to put him in jail for 60 years.

In 1973, The Godfather star Marlon Brando punched Galella as he was chasing him, shattering his jaw and knocking out five of his teeth. According to the photographer, the actor paid him $40,000 as a court settlement of the incident. The paparazzi also filmed Richard Burton, Elizabeth Taylor, Elvis Presley, Sean Penn, Bridget Bardot, and other celebrities.

Earlier it became known about the death of a member of the American duo The Judds and five-time Grammy winner Naomi Judd. On January 11, 1946, the singer was born in Ashland, Kentucky. In 1983, she formed The Judds with her daughter Wynonna. The group has released five studio albums that have reached platinum or gold status and won five Grammy awards.