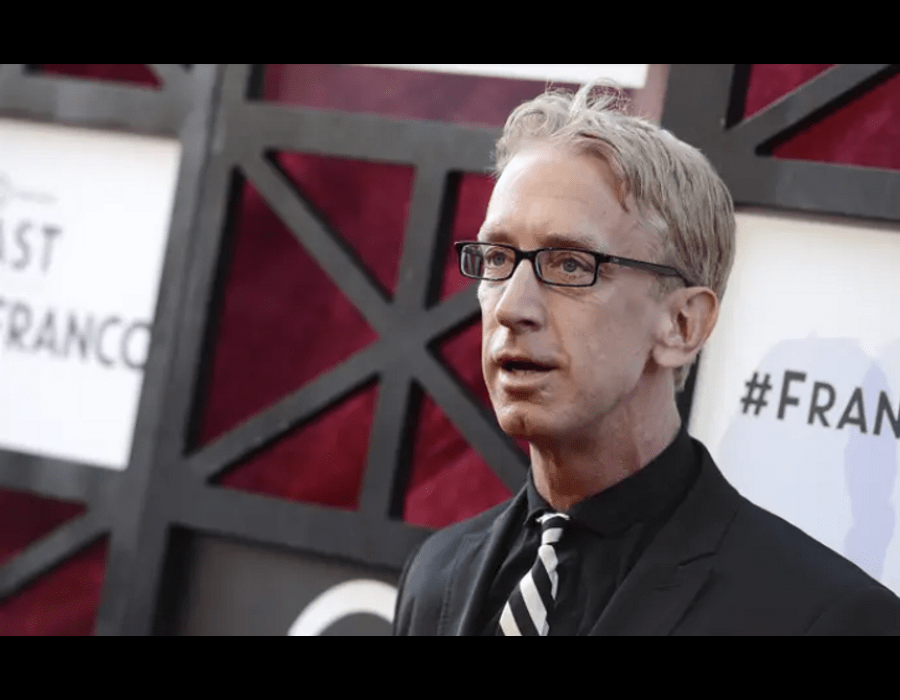 Comedian and actor Andy Dick was detained on suspicion of sexual assault. It is reported by The Hollywood Reporter.

Actor, director, songwriter, and comedian Andy Dick has been arrested on suspicion of a felony sexual offense following an incident in Orange County, California.

Orange County Sheriff’s Department spokesman Scott Steinle confirmed to The Hollywood Reporter that law enforcement was called at approximately 9 a.m. to a campground in O’Neill Regional Park in Trabuco Canyon after a man claimed he had been sexually assaulted.

The suspect, actor and comedian Dick, 56, was arrested on suspicion of a felony sexual offense and imprisoned in the Orange County Jail. The victim was taken to the hospital for examination.

The incident took place at a campground in Orange County, California. Around nine in the morning, the injured man called law enforcement, claiming that he had been sexually assaulted by the 56-year-old star.

Dick was detained for further proceedings. He is currently in jail. The alleged victim was taken to the hospital for a medical examination.

In the past, Dick has made headlines for his inappropriate behavior. Back in 2018, a woman filed a police report alleging that Dick squeezed her buttocks as he walked past her on the sidewalk. She also claimed that he made obscene comments.

After that, the comedian was expelled from the cast of the comedy film “Raising Buchanan.”

Earlier it became known that the 44-year-old author of the last part of the Bond film, the film No Time to Die, and the director of the first season of the TV series True Detective, Cary Fukunaga, were accused of sexual harassment by three actresses at once.