Chris Rock first commented on the fight with Will Smith - yuetu.info 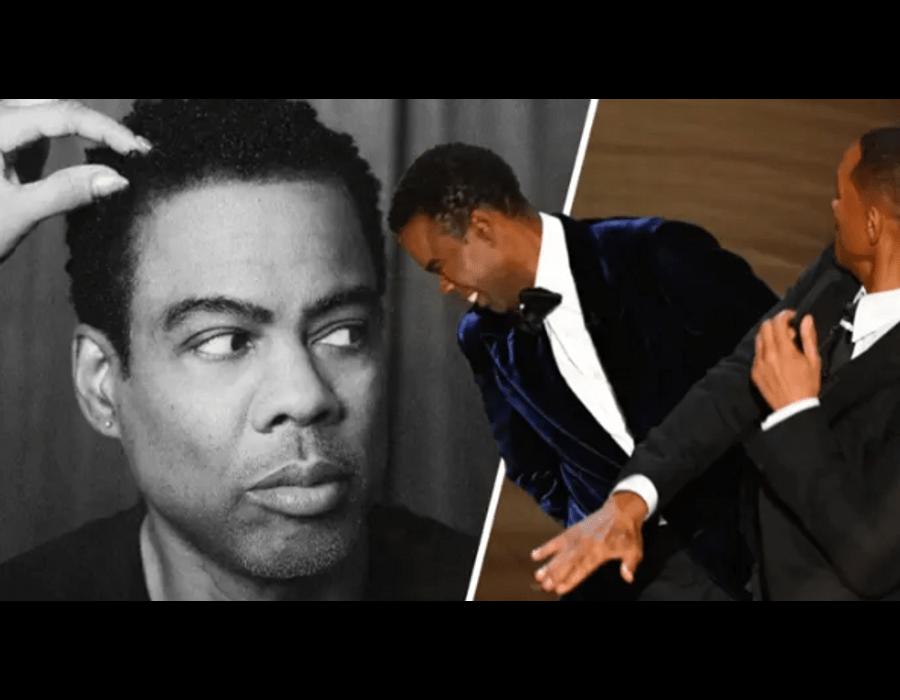 Chris Rock first commented on the fight with Will Smith. American actor and comedian Chris Rock commented on the scandal at the 94th Academy Awards ceremony. Writes about this portal Comic Book. He talked about the slap he got from actor Will Smith at one of his stand-up shows.

“I’m fine in order. Cured all cuts and bruises… for the most part,” Rock mocked about his recovery.

Famous American comedian and presenter Chris Rock first commented on the quarrel with his colleague Will Smith at the Oscars 2022 ceremony. “I’m fine. I’m fine. Cuts and bruises have healed…for the most part,” he told WJZ-TV.

It should be noted that earlier, Rock said that he would be ready to give a detailed interview on this subject if any of the major industry media wanted to know his version. However, this did not happen. Instead of Rock himself, members of his family provided comments.

So, the actor’s brother Kenny challenged Will Smith and invited him to sort things out in the boxing ring. Smith’s reaction was not reported. Rock’s mother, Rose, said she was disappointed that Smith did not personally apologize to her son but rather trusted her PR team to write the statement on social media. The woman noted. that she considers the slap that Will Smith gave her son as a blow to the whole family. “I would tell him, ‘What the hell were you thinking?'” she commented.

The Academy of Motion Picture Arts and Sciences has decided to suspend Smith from all of its events, including the Oscars, for a period of ten years. The actor claimed that he accepts this punishment.

It was previously reported that Will Smith, after the scandal at the Oscars, went to a spiritual leader in India.