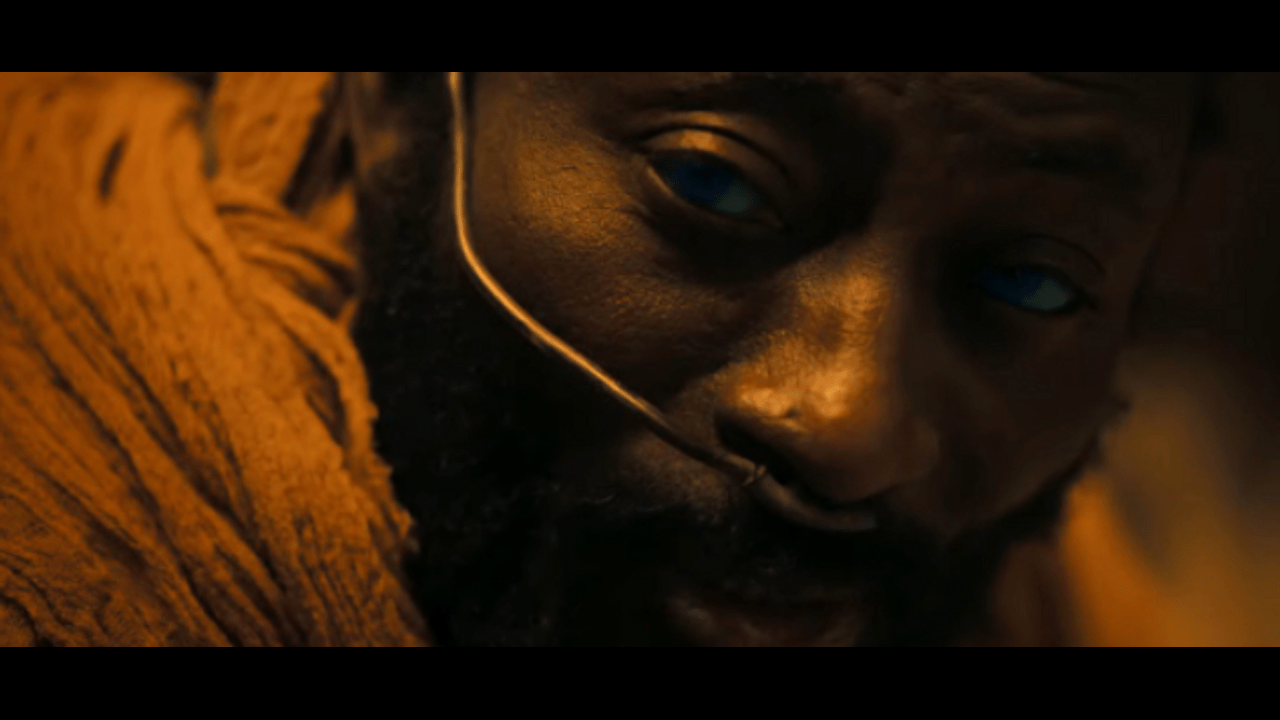 Emmy Award-winning Swedish director Johan Renck ( Chernobyl ) will direct the first two episodes of Dune: The Sisterhood. The TV project, which serves as a prequel to Denis Villeneuve’s films, was commissioned for production in 2019. At the time, Villeneuve was supposed to direct the pilot himself.

Founded on the traditional novel by Frank Herbert, the upcoming series is set 10,000 years before the coming of Paul Atreides. In the center of the plot are the Harkonnen sisters, opposing the forces that threaten the future of mankind. The sisters found the legendary women’s order known as the Bene Gesserit.

It is specified that the show co-produced by HBO Max and Studio Legendary will be a prequel to Denis Villeneuve’s Dune. The series will take place 10,000 years before the arrival of Paul Atreides on the planet Arrakis.

Diane Ademou-John will be the screenwriter and showrunner. She replaced John Spaihts, who took over the film’s sequel, scheduled for 2023.

On October 22, 2021, the CEO of Warner Bros., Anne Sarnoff, confirmed that the sci-fi film Dune would have a sequel. “If you observe the movie, you will notice how it ends. So I think you almost know the answer to that question,” she said. The director of the new part will also be Denis Villeneuve.

In March, the British Academy of Film and Television Arts (BAFTA) announced the winners of the award. Dune won most of the awards, including Best Sound and Best Visual Effects. The film also won six Oscars.