Celine Dion, with tears in her eyes, spoke about health problems - yuetu.info 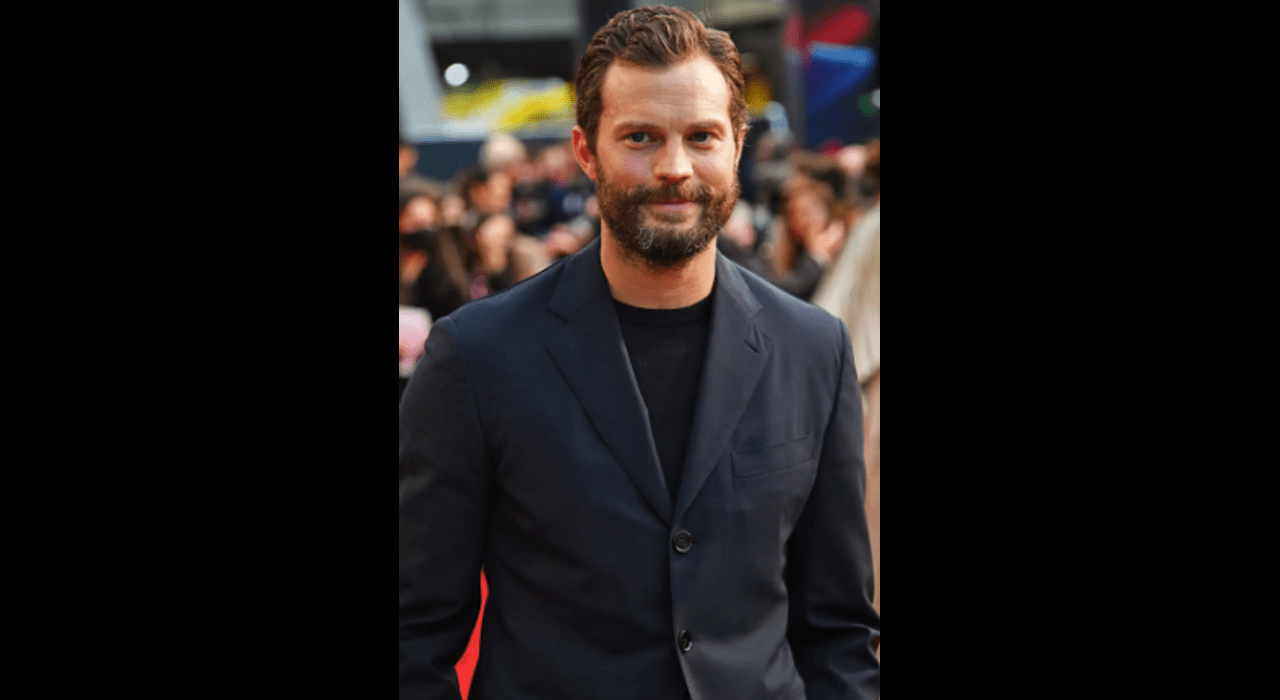 The singer suffers from muscle spasms. After the canceled concerts in North America at the beginning of the year, fans of Celine Dion hoped to see the stage again, but already at European venues. At the end of May, Dion was supposed to have performances as part of the “Courage World Tour” in the UK, Finland, Ireland, Germany, Switzerland, Poland, Czech Republic, Croatia, Hungary, Austria, Sweden, Norway, Denmark, Belgium, the Netherlands, France, Israel, Greece, and Romania. But last night, Dion got in touch with fans on social networks. Barely holding back tears, the singer announced that she could not tour Europe due to constant health problems.

I am very sorry that we have to change our European tour plans once again. First, we had to reschedule shows due to the pandemic. And now, due to my health problems, we are postponing the show, and, unfortunately, we will have to cancel some of the concerts. But there is also good news: I am getting a little better, but it happens very slowly. This upsets me a lot. I am treated by doctors, and I take medications, but the spasms are still there. The therapeutic method is taking longer than I expected.

Muscle cramps that led to the cancellation of concerts in North America, Dion has been trying to cope for several months.

I wanted you to know that I’m very sorry… I’m sure you’re fed up with the long wait. But all I can tell is that I am doing my best to get back to where I ought to be in order to give 100 percent on my shows. Because that’s what you deserve,” Dion concluded.

Celine Dion began her Courage tour in September 2019 but canceled her remaining North American shows in January 2022 – two months before she was due to restart the show for the first time since the coronavirus pandemic. As it became known, at this time, the singer was trying to cope with extreme and constant muscle cramps that stopped her from performing.