Britney Spears let the cat play with the veil before the wedding - yuetu.info 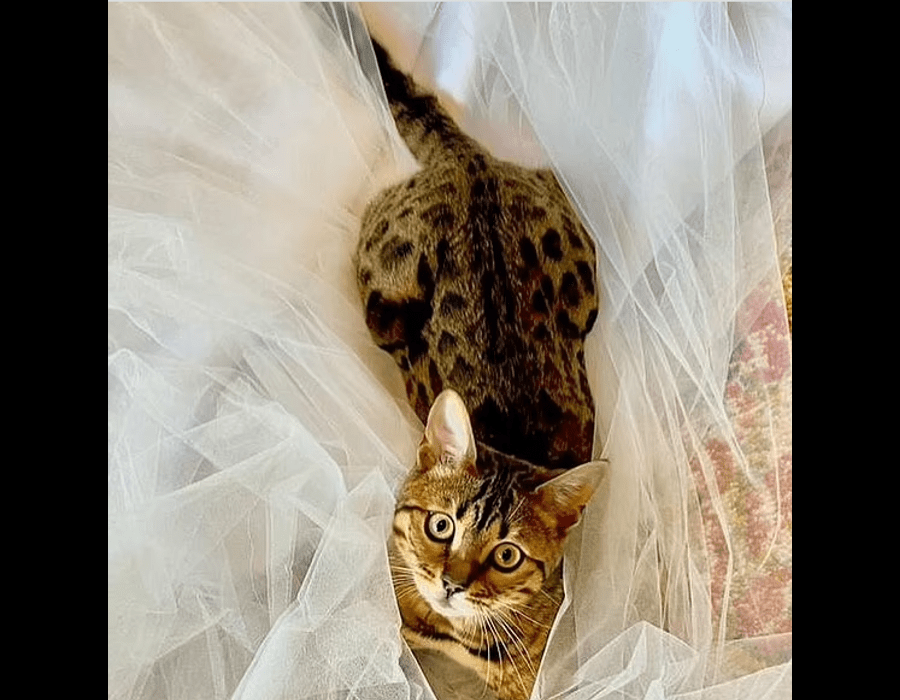 Britney Spears let the cat play with the veil before the wedding. Singer Britney Spears introduced her new pet to the public – a cat named Wendy – and showed how the animal plays with a veil from her wedding dress. According to the Daily Mail, new pictures appeared on Instagram (the company that owns Meta is recognized as an extremist organization) of the artist.

“Meet Wendy! Time to meow, boys and girls,” wrote Britney Spears in a comment on the post. “And yes, it’s a veil from my wedding dress!!!”

Following the photo in the post is a slide with text in which the singer recalls the years when she was under the care of her father. In particular, she admits that she was afraid to talk to people in her youth.

“Honestly, I never talked when I was younger. I think I was shy because I can’t even be in a room with strangers; my anxiety becomes terrible, ” the singer complained.

Britney Spears has suggested that she was raised to agree with everything, which is why she has kept a lot of secrets about herself over the past 15 years. The singer and her fiancé Sam Asghari announced their engagement in September 2021. The wedding dress for the singer was created by the fashion house, Versace.

In a frank post that Britney Spears shared with subscribers, the singer said that her father negatively affected her self-esteem and deprived her of self-confidence. In particular, when Britney was 13 years old, her father regularly told her that she was “fat and not beautiful enough.”